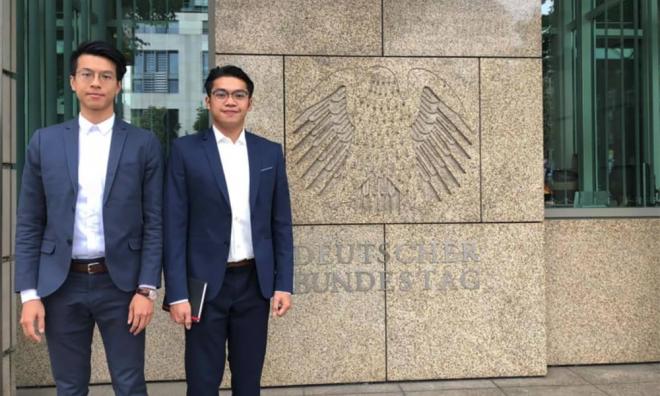 China has made “solemn representations” to Germany after it granted refugee status to two Hong Kong activists facing rioting charges in the Chinese-ruled city, demanding it correct its “mistakes”, state news agency Xinhua reported on Saturday.

The two Hong Kong activists – Ray Wong, 25, and Alan Li, 27 – were former members of Hong Kong Indigenous, a group advocating Hong Kong’s independence from China. They were charged for rioting linked to a protest that turned violent in February 2016.

The pair, who later skipped bail and fled to Germany in 2017 via Taiwan, told Reuters this week they were granted refugee asylum status in Germany in May 2018.

“(China) urges the German side to recognise its mistakes and change its course, and not to accept and condone criminals, and interfere in Hong Kong affairs and China’s internal affairs,” Xinhua said.

The German consulate said this week it was aware that the two Hong Kong residents were staying in Germany, although it could not provide details on individual cases.

Hong Kong activists have become increasingly defiant in recent years, concerned about creeping interference from Beijing despite a promise of special autonomy for the city, which returned to Chinese rule in 1997.

Scores of activists have been jailed on various charges, including contempt of court and public nuisance. Critics said Hong Kong authorities have brought such charges to stifle freedom of expression and assembly.