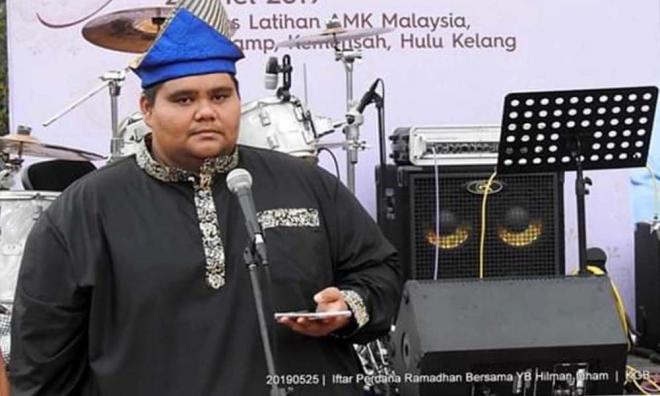 A PKR Youth leader involved in the organising of a Ramadan event that prompted an apology from party president Anwar Ibrahim, has denied the function was unsuitable for the holy month.

"In reference to the article in Malaysiakini, I, Akram Ahmar, a representative of the organiser for the 'Grand breaking of fast with the PKR Youth deputy chief', would like to express regret at the twisting of facts and ill intention by certain quarters against our programme.

"I would like to strongly deny claims that the event was like a carnival and contained elements that go against the norms of Islamic culture," he said.

Yesterday, Anwar said some objections and expression of regrets were raised during the PKR leadership council meeting over the carnival-like youth wing event that included singing and fireworks.

"I have given a stern reprimand to PKR Youth to respect the month of Ramadan and not to organise events that are contrary to Islamic tradition," he said.

For Muslims, Ramadan is a holy month for prayer and reflection.

Akram (photo, above) said the event, held for the first time, carried the theme of unity and moderation. He added it brought together PKR Youth members and 600 alumni from the wing's training programme Kem Ghafar Baba (KGB).

"Among the programmes included a ceramah by PU Taha (preacher Taha Mohd Omar), tarawih prayers, recording of the takbir and Hari Raya songs by the KGB band, which comprises talents from PKR Youth," he said.

"I take the example of a programme in Jakarta, the 'Ramadan Jazz Festival' which is held during the Ramadan month to attract youths with elements of proselytisation.

"That event was a model for the organiser and does not stray from Islamic teachings," he said.

The PKR Youth leader added that songs were only played when the people were eating.

"Stop the ill-intentioned accusations. As youths, we are open to criticism, but my advice is, don't be selective and hasty," he stressed.

An argument then broke out, with some saying that Abdullah Sani was invited to a public function and had only gone on stage as a courtesy when invited.

Meanwhile, Selangor PKR Youth distanced itself from the Ramadan event.

"Selangor PKR Youth denies involvement in such a programme and it is understood that the event is personal in nature organised by the PKR Youth deputy chief (Hilman Idham) for his supporters and does not involve PKR Youth as a whole.

Related Reports
Yoursay: Umno doesn't know difference between race and nationality
a year ago
What is Isma-like hate mongering?
a year ago
Perak ruler consents to suspension of mosque, surau chairpersons
a year ago
Religion in New Malaysia must be a unifying force
a year ago