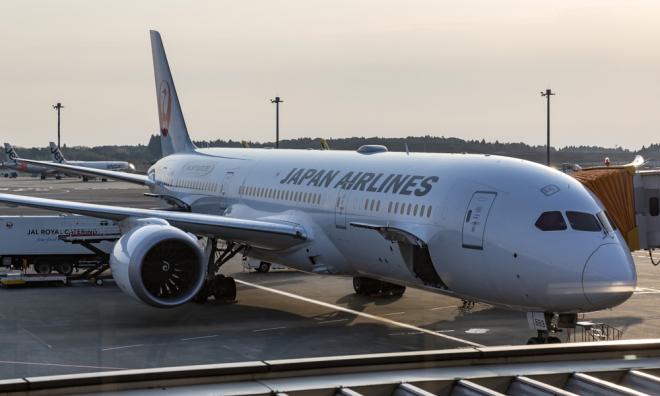 Malaysia Airlines and Japan Airlines have signed a memorandum of understanding to pursue a joint business agreement to improve the quality of services provided by both carriers.

In a joint statement today, both airlines said the joint business would mark a new chapter which would also provide even more value to customers.

“In addition to that, MAS and Japan Airlines will also seek to cooperate in a wider scope, such as exchanging best practices, exploring collaboration in other operational areas such as cargo, and jointly develop tourism in both markets," the statement read.

Both airlines said an application had been filed to Malaysian Aviation Commission and Japan’s Ministry of Land, Infrastructure, Transport and Tourism, seeking exemptions and immunity from antitrust laws.

“If approved, both airlines will strive to deliver convenient travel options to customers with a comprehensive network throughout Malaysia and Japan, and intend to start the joint business in 2020 to coincide with the Tokyo Olympics,” they said.

In 2012, when MAS decided to join the Oneworld alliance, the two airlines began offering codeshare flight operations between Japan and Malaysia.

“The start of this joint business is an important milestone of our long term business plan, which looks to explore more strategic opportunities, as well as deepen more partnerships,” he said.