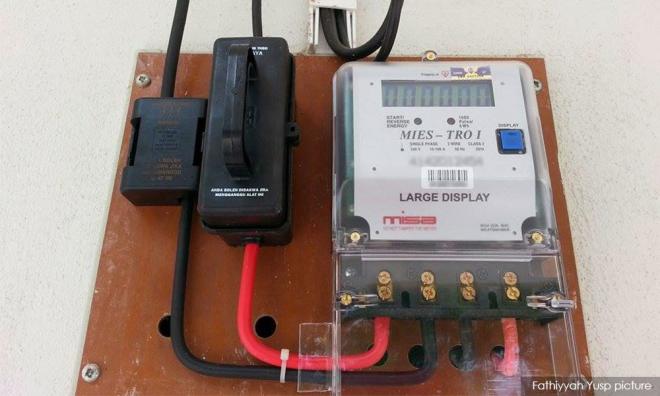 This comes as its social media accounts have become inundated by complaints about high electricity bills.

In a statement today, TNB said it had taken note of the dissatisfaction and promised that each complaint will be attended to accordingly provided they are submitted in person.

“We are unable to provide a general response to the complaints because each case has to be studied carefully. Every case is different.

“Thus, TNB seeks cooperation from affected users to deal directly with their nearest Kedai Tenaga. User data can only be accessed at Kedai Tenaga.

“Personnel at Kedia Tenaga are always prepared to offer help, field any queries and help solve any problems,” it said.

A full list of Kedai Tenaga can be found here.

TNB asked that customers bring along their electricity bills when submitting complaints.

“In the event of overcharging, TNB promises that the amount in excess will be credited to bills in the following month,” it added.

TNB’s official Facebook page has recently garnered thousands of angry comments from netizens, many questioning why their electricity bills had skyrocketed for the month of May.

Some questioned if the charges were due to the incorrect reading from the new “smart meters”, which TNB insisted are not true.

An online petition was launched yesterday to urge the government to probe the company for any elements of cheating, and has garnered more than 37,000 signatures as of 8pm today.