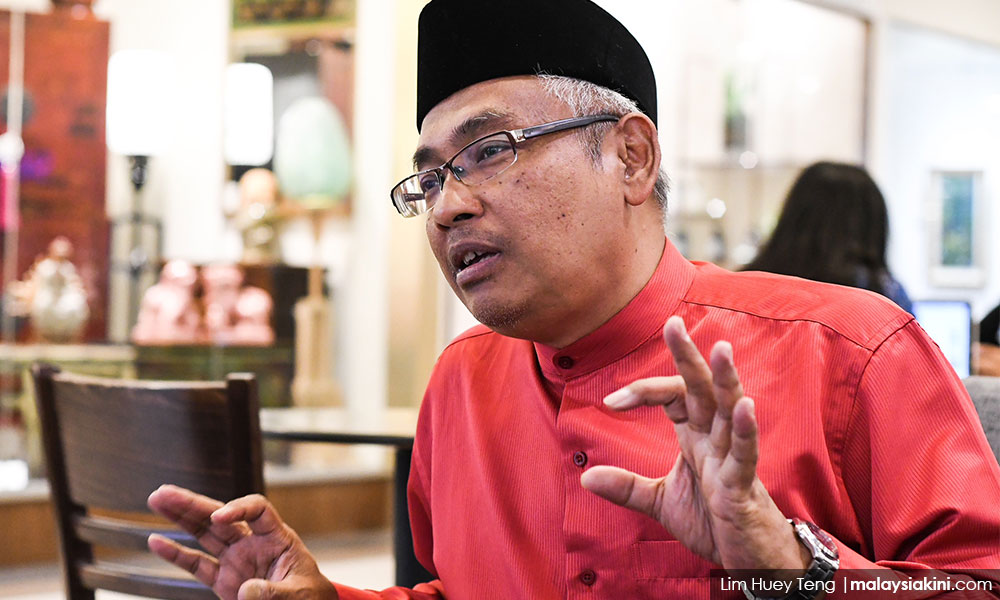 Aziz Bari prepared to be dropped as Perak exco

Perak DAP vice-chairperson Abdul Aziz Bari said he is prepared to be dropped from the state executive council (exco) although he has not been told anything about his position.

"It is the responsibility of the menteri besar (Ahmad Faizal Azumu) and the Pakatan Harapan leadership to resolve this issue. I have no say on that matter," he told reporters after a programme on cooking bubur lambuk, organised by the Perak state education department in Ipoh today.

"As far as I know, there will be no changes. Things remain status quo. We are all representatives of the party. If we are told to go, we go. We are team players," said Aziz, the Tebing Tinggi state assemblyperson who is in charge of the education, science, technology and environment portfolio.

There is speculation that Aziz will be replaced by the Sungai Manik state assemblyperson from Bersatu, Zainol Fadzi Paharudin.