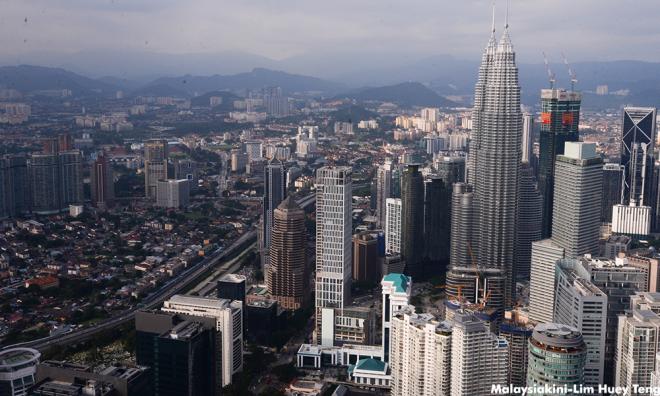 With a score of 82.54 out of 100 points, Malaysia sustained its position for the second year, reflecting positive sentiments of the business community towards the new government, said International Trade and Industry Minister Darell Leiking.

“The report showed improvements in institutionally-related indicators such as bribery and corruption, transparency, bureaucracy, justice, social cohesion and public finance in terms of ranking and value scored compared to the previous year.

“All these indicators increased in value score more than 10 percent, ranging between 10.8 percent in public finances to 31.1 percent in bribery and corruption,” he said in a statement today.

Malaysia was overtaken by New Zealand by one spot to be ranked 7th among the 14 Asia-Pacific economies, and was second only to Singapore in Asean, outpacing other nations in the region.

Darell said the challenging external environment last year had affected the competitiveness of smaller economies and Malaysia was not spared.

He said certain incidents – including the shutdown of the United States’ federal government, as well as the uncertainties in its monetary policies, the slowdown in China’s economic growth and the ongoing US-China trade tensions – had also affected the global economy, and thus the nation’s economy.

However, in comparing the top 15 competitive economies on the chart with Malaysia’s overall performance, it was recorded that the country’s economic performance at 11th position was comparable with the second most competitive economy Hong Kong (10th), and had surpassed other competing economies like Canada (12th), Switzerland (23rd) and Finland (35th), he explained.

“Malaysia needs to move from an input-driven to productivity-driven growth to achieve sustainable economic expansion, in line with the initiatives outlined in the Malaysia Productivity Blueprint.

“I believe Malaysia’s economic indicators are improving and through the implementation of key reforms, Malaysia will prosper in this competitive race,” he added.