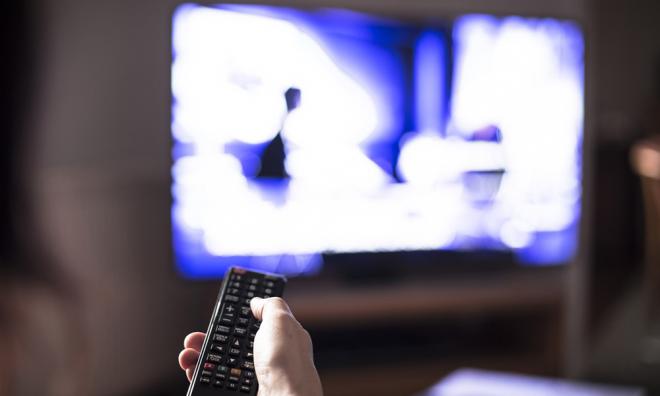 These amendments pertain to the classification of broadcast content – which includes allowing advertisements for slimming products, with the approval of the Health Ministry.

These also encompass the scheduling of classified programmes applicable to free-to-air and pay TV broadcasters, and the introduction of a new provision that strengthens privacy requirements in line with the Personal Data Protection Act 2010.

"We hope to introduce these four amendments to stay relevant and proactive to the needs of the electronic content industry scene in Malaysia," Izham (below) said.

The new classification of broadcast content is aimed at aligning rating standards with those of the Film Censorship Board, while allaying confusion about the different rating standards between free-to-air TV stations, pay TV and other electronic media.

There will be an added provision directed at optimising the benefits of parental controls to curb viewing of inappropriate content by minors through self-censorship of offensive materials.

The amendment on advertisements for slimming products and services is aimed at providing protection for consumers, by making Health Ministry approval via the Medicine Advertisements Board, which is a mandatory requirement.

"As a precursor to the proposed changes to the Content Code, the CMCF is inviting all Malaysians to share their views on the new amendments before the changes are officially made and implemented,” Izham said.

"The public can access the proposed amendments on our website from now until June 30. Feedback from the public can also be channelled via email."

The CMCF is tasked with preparing and enforcing the content code, first published in 2004, which contains governing standards and practices in the communications and multimedia industry.