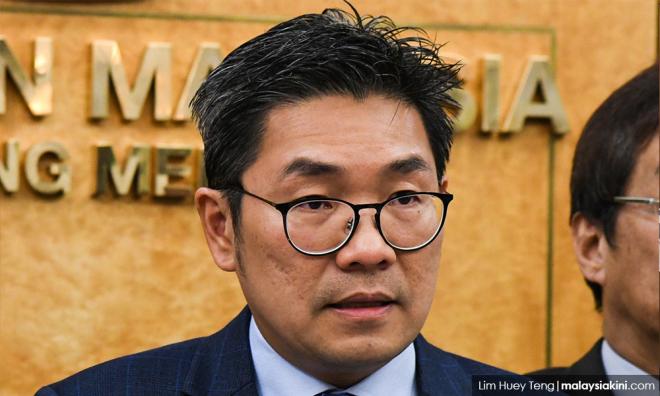 This is especially after the General Administration of Customs China (GACC) officially allowed the import of frozen whole durian from Malaysia, starting May 30, 2019, he said.

“The future of our durian industry is very bright. But we should diversify the durian industry by adding value through producing more downstream durian products such as durian ice-cream, durian biscuits and so on.

“We should also attract more tourists to enjoy durian at durian orchards in Malaysia. This is called durio-tourism,” Sim said in a Facebook posting today.

He also said that the GACC’s approval for the import of whole frozen durian was the result of the hard work by Prime Minister Dr Mahathir Mohamad, Agriculture Minister Salahuddin Ayub and Chinese Ambassador to Malaysia Bai Tian.

It is also timely, he said, as Malaysia and China recently celebrated 45 years of diplomatic ties.

Every year, about 300,000 metric tonnes of durian are imported by China, but most of it comes from Thailand, Sim said.

Malaysia exports 17,000 tonnes of durian yearly to Singapore, Thailand, Hong Kong, Australia, the US and China. This amount makes up for 5.8 percent of the annual durian production in the country.

With the export of frozen whole durian to China, the market has opened up for durian farmers and will certainly increase their profits, Sim said.

A lot of farmers have also started planting durian commercially, so with the increase in durian production, the price of the durian is expected to remain stable, despite the increased demand due to the exports, Sim added.

“Congratulations and thank you to everyone who contributed to the success of this work,” he said.