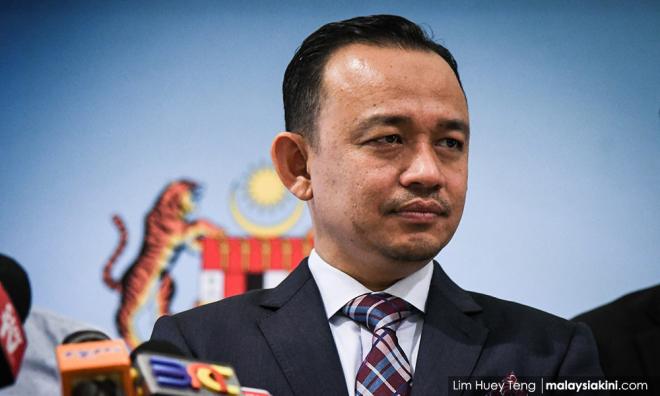 Education Minister Maszlee Malik took to Twitter to express his grief over the death of a secondary school teacher in Sarawak.

“I am deeply pained and words are of no help in expressing the sorrow I feel at this moment.

“Thank you Cikgu Yap,” he said this afternoon.

Yap Hue Ling, 47, who is the sister-in-law of Sibu MP Oscar Ling, fainted while giving additional lessons in school.

The mother of three was admitted to the Sibu Hospital intensive care unit on May 27, and passed away yesterday morning without regaining consciousness.

Ling had told Star Online yesterday that Yap's family had agreed to donate her organs.

"Doctors will fly in tonight to process what is necessary for the donation of her organs and after that, the family will arrange for the funeral," he said.

Last Thursday, Maszlee said schools should not conduct activities during the holiday period as the break was meant for both students and teachers to rest as well as spend time with their loved ones.

However, Yap, who was giving Mandarin tuition to her students when she fainted, had done so on her own initiative, according to her colleague.

According to Star Online, Ding Liung Yii described Yap in a Facebook post as "a good teacher and a responsible one".