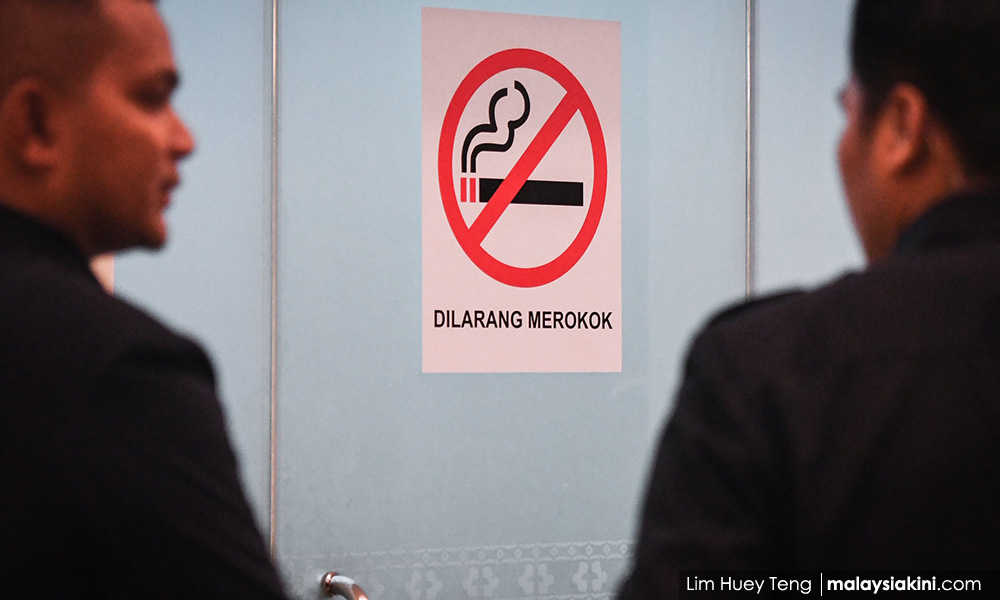 Smokers should not have rights

COMMENT | It’s World No Tobacco Day today and this reminds me of the smoking ban that the Ministry of Health imposed on all eateries in Malaysia. It’s been five months and what have we seen so far? It’s been nothing but positive feedback, especially from non-smokers.

Okay fine. When I say ‘especially non-smokers’, what I really mean is me.

This week, the High Court also set a date for the judicial review against the smoking ban to be heard. Seven individuals (who I assume are smokers) filed the review claiming that the ban is going against the Federal Constitution since smoking is not against the law.

They also claimed that the ban does not respect the rights of smokers (there is actually a group called the Smokers’ Rights Club, of which the review is also being filed on behalf of) because smokers should have the right to smoke whenever and wherever they want.