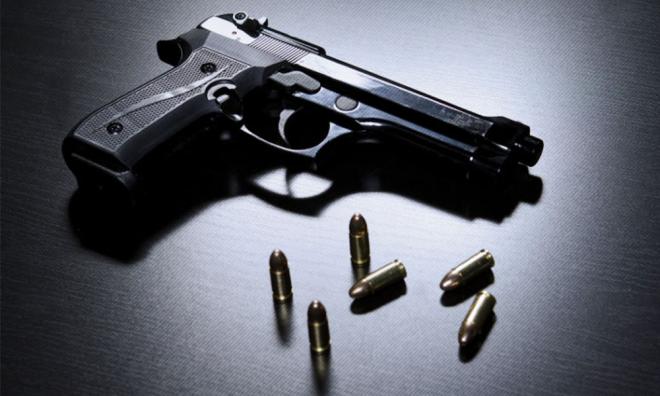 At least 11 people were killed and six hospitalised in a mass shooting on Friday in Virginia Beach Municipal Centre, United States, local police said in a press conference.

According to Xinhua News Agency, the shooting happened on Friday afternoon at the Virginia Beach Municipal Centre in Virginia.

"This is the most devastating day in the history of Virginia Beach," Mayor Bobby Dwyer said.

"The people involved are our friends, co-workers, neighbours and colleagues."