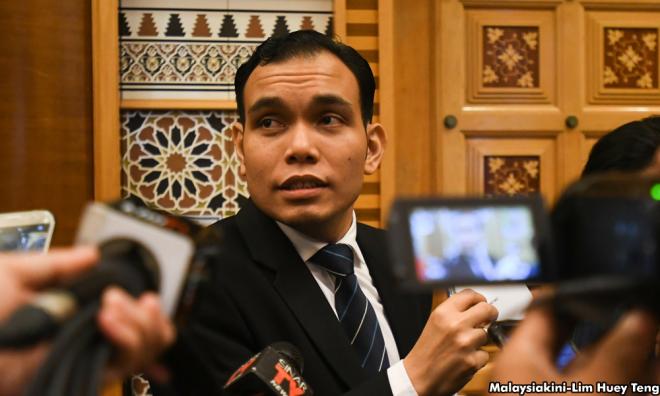 Lawyer Syahredzan Johan, who is also the political secretary to DAP supremo Lim Kit Siang, has urged for the expansion of community service as punishment for certain offenders.

This comes after 31-year-old Danial Abdullah Tan was yesterday sentenced to one year in jail despite being a first-time offender.

He had pleaded guilty to smashing the windscreen of a motorist in a road rage incident...