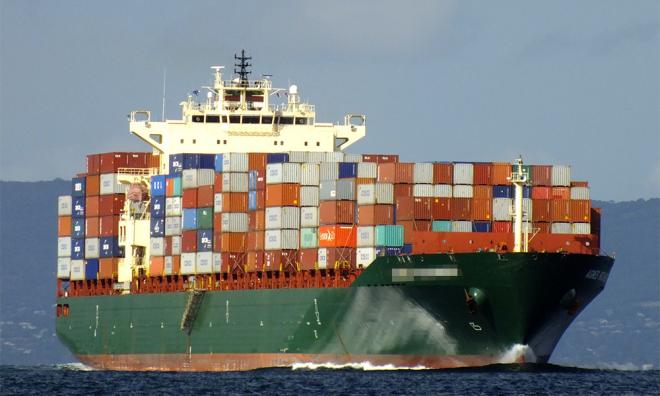 Malaysia’s inclusion in the United States Treasury's monitoring list of potential currency manipulators is likely a ploy by Washington to gain exchange rate competitiveness to boost its exports, say experts.

However, it is not expected to have a significant impact due to the country’s good trade policy, reputation for economic and exchange rate flexibility, as well as huge external balance, said Phillip Capital Management's Asia-Pacific senior vice-president (investment), Nazri Khan Adam Khan.

Malaysia’s export advantage is not based on a floating rate, but product competitiveness, he said.

“Given that, I don't think this will affect our economic standing because I think this is temporary and at the end of the day, our economic fundamentals and our real competitive edge have nothing to do with the exchange rate,” he told Bernama when asked on the matter.

Bank Negara Malaysia (BNM) had also said that the country’s economy was unaffected by it.

“They are using this list probably to boost American export and to carve the export from emerging countries,” Nazri Khan said.

Malaysia is among nine countries in the list, alongside China, Germany, Italy, Ireland, Japan, South Korea, Singapore and Vietnam. The inclusion comes with no immediate penalty.

The number of countries on the US watch list expanded after Treasury secretary Steven Mnuchin lowered the threshold for qualification. Countries with a current account surplus equivalent to two percent of gross domestic product (GDP) are now eligible for the list, down from three percent previously.

Other thresholds include persistent intervention in markets for a nation´s currency and a trade surplus with the US of at least US$20 billion (RM83.6 billion). Countries that meet two of the three criteria are placed on the watch list.

Malaysia met two of the three criteria amid a significant bilateral trade surplus with the US of US$27 billion (RM112.9 billion) and material current account surplus of 2.1 percent of GDP.

In the report, the US Treasury said that Malaysia’s central bank has over the last few years intervened in both directions in foreign exchange markets. It estimates that in 2018, BNM sold about US$11 billion (RM46 billion) in foreign exchange, which is equivalent to 3.1 percent of GDP to resist ringgit depreciation.

However, it also welcomes Malaysia’s external rebalancing in recent years.

“The authorities should pursue appropriate policies to support a continuation of this trend, including by encouraging high-quality and transparent investment and ensuring sufficient social spending, which can help minimise precautionary saving,” it said.

“This indicates that the consumption and investment have been very active and the US Treasury Department appears to be advising that the Malaysian government should continue its policies to encourage more high-quality and transparent investment, as well as ensuring sufficient social spending,” Bank Islam Malaysia Bhd chief economist Mohd Afzanizam Abdul Rashid said.

Besides the possibility of expanding the social spending, he said the government was also expected to continuously execute infrastructure projects that would result in minimal surplus current account balance.

“In that sense, we should not be too alarmed whether it would result in massive capital outflows. In fact, it really goes to show that the Malaysian ringgit is undervalued, and therefore, it should appreciate over time.”

He said Malaysia’s current account surplus balance had also narrowed substantially to 2.1 percent of GDP last year from 17.2 percent of GDP in 2008, showing that the rebalancing had been significant.

“Perhaps, the ringgit should appreciate given that the average ringgit per US dollar since the country removed the currency peg in July 2005 stood at 3.5657,” he added.