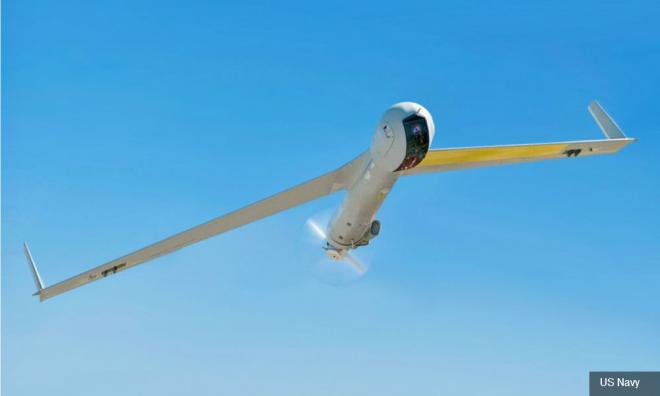 Malaysia to buy drones worth RM80m from US

The US government is poised to sell 12 military-grade surveillance drones worth almost RM80 million to Malaysia, international newswire Reuters reported.

“The Pentagon said Friday’s (May 31) sales included spare and repair parts, support equipment, tools, training and technical services and work on the equipment was expected to be completed by March 2022,” the report said.

The drone in question is the unarmed ScanEagle, which is manufactured by Boeing subsidiary Insitu Inc.

Aside from Malaysia, which will buy 12 units for US$19 million (RM79.36 million), other countries in the South China Sea region are also included in the drone sale.

Indonesia and the Philippines will purchase eight units each while Vietnam is set to buy six drones.

This is amidst territorial disputes between the nations and Beijing, which has laid claim to the entire South China Sea and parked navy ships there.

Prime Minister Dr Mahathir Mohamad previously said that he was against the presence of Chinese warships in the area and preferred if Asean countries jointly patrolled the sea.

One day after the sale, CNN reported the US Acting Defence Secretary, Patrick Shanahan, as indirectly criticising Beijing’s activities in the South China Sea at a defence conference in Singapore.

This prompted a rebuke from China’s Defence Minister, Wei Fenghe, who told the same event that his country was simply trying to defend itself and rejected any attempts of “foreign interference”.