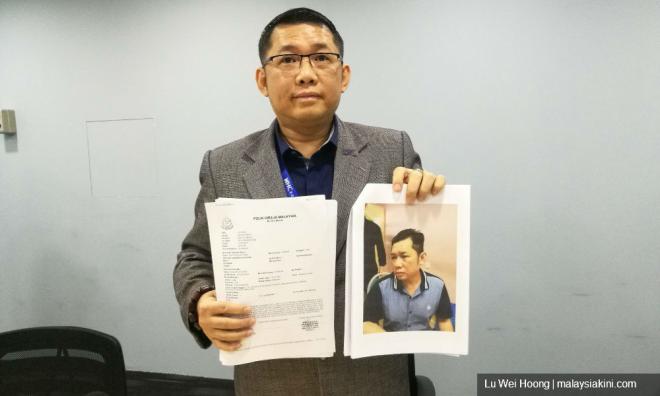 A businessperson whose brawl with a restaurateur was captured on CCTV, has accused the police of barring his lawyer from being present when he was called for questioning a second time.

Seow Kah Foong, a 'Datuk Seri', said the police summoned him again two days after the May 27 incident at a condominium in Kuala Lumpur...