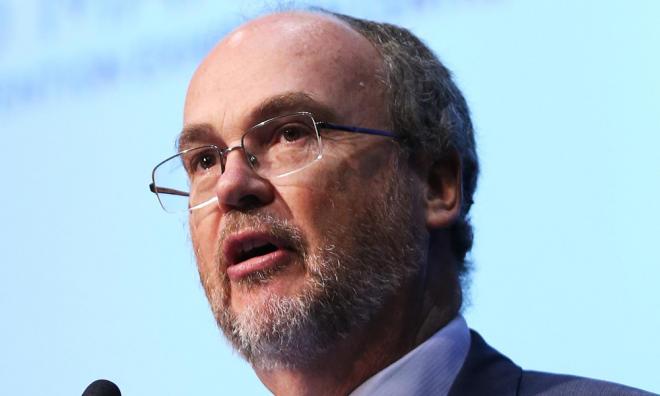 Ahead of meeting with Yeo, Western Australia rejects Lynas waste

Yeo has been hoping for Australia to take back the waste, which is a by-product of processed rare earth material mined in Mount Weld in Western Australia.

However, given Johnston's position, it appears Yeo will face an uphill battle when the pair meets on June 20.

“They have asked for the meeting, that is up to them.

“Obviously our position is very clear. We won’t take processed residuals from anywhere in the world.

“We are a massive exporter of raw materials and when they are processed overseas, they need to be dealt with overseas," Johnston was quoted as saying by the Australian Financial Review today.

Facing pressure from Putrajaya, Lynas has mooted processing the rare earth it mines in Mount Weld locally, before exporting the material to Malaysia for further processing.

This would prevent a further build-up of waste at its Kuantan facility, where it is already facing the issue of resolving existing waste.