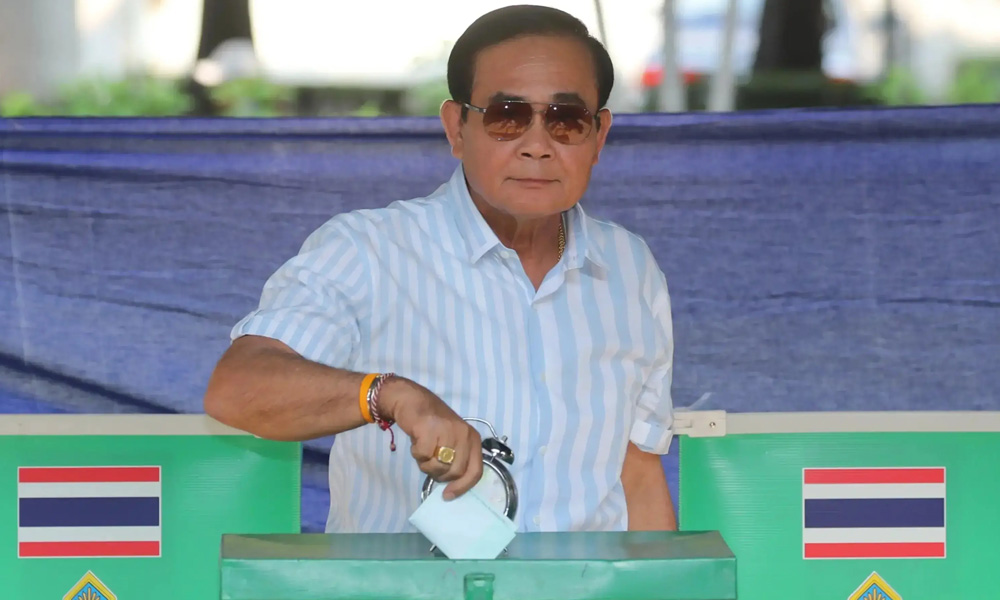 The win came as no surprise for Thais as the former general benefited from the 250-seat Senate, whose members are appointed by the junta.

It ends months of speculation on who be the next Thai prime minister after the March 24 general election.

Five hundred House of Representatives MPs and 250 senators started voting at 9.55pm local time yesterday (10.55pm yesterday in Kuala Lumpur), where they called out the name of their choice of prime minister. The vote saw all 250 appointed senators, mostly military and police officers, vote for Prayuth.

A long day for all

It was a long day for all MPs and senators as well as the media. The joint Parliament session, which started at 11am (local time) yesterday, saw a lengthy debate between PPRP and the Democratic Front, led by Pheu Thai and its six allies, on various issues, including prime ministerial candidate qualifications.

Three MPs abstained. They were Speaker of the House of Representatives Chuan Leekpai, Senate Speaker Pornpetch Wichitcholchai and an MP from Bhumjaithai.

Another three MPs who did not vote, including Thanathorn who has been suspended pending the Constitutional Court’s ruling on an allegation that he held shares of a media company during the general election, and a former prime minister.

The other two MPs were former Democrat party leader, Abhisit Vejjajiva, who gave up his seat following the party pledging to support Prayuth and a Future Forward MP, who was on medical leave.

Meanwhile, Thanathorn (photo) thanked the 244 MPs from seven parties who voted for him and pledged to work harder for the kingdom’s democracy.

“We are fighting against the dictatorship. We believe that victory will belong to the people… We will continue to fight for democracy

“We will continue to serve the people… We will work harder for our next generation.” Thanathorn told the media after the voting process.

Political pundits said Prayuth’s coalition would be a weak, unstable and short-lived government – that it would last no longer than a year.

The coalition led by PPRP and another 18 political parties, including two mid-sized parties – Democrat (53 seats) and Bhumjaithai (51 seats), as well as dozens of small parties which were awarded one party-list seat, will struggle to function and it would last no longer than a year as it is difficult to accommodate various parties, they said.

The coalition would face difficulty in passing policies and bills, including the national budget, the pundits added.