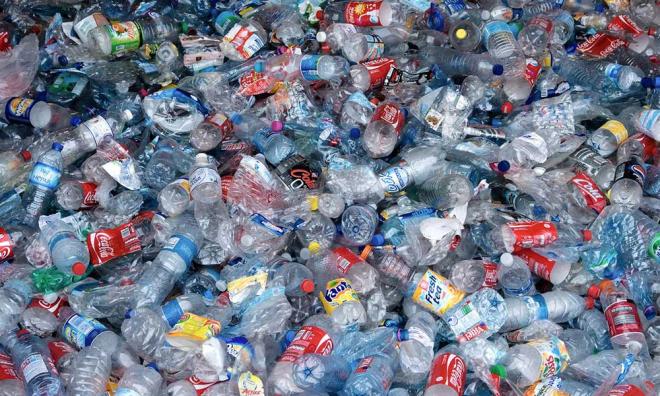 We stand with you on illegal plastic waste trade, UK tells Malaysia

The British High Commission in Kuala Lumpur has expressed its deep concern over the illegal trade in plastic wastes and declared support for Malaysia's stand on the issue.

This comes following recent reports of potentially illegal plastic wastes exported from the UK to Malaysia.

"While we recognise that there is a legitimate export market for plastics - particularly for countries that manufacture new products out of recycled plastic waste, we condemn companies which export unrecyclable plastic waste illegally," the High Commission said in a statement today.

It went on to criticise companies that import recyclable plastic wastes but fail to recycle or dispose of the wastes in a responsible and sustainable manner.

"To tackle illegal waste exports from the UK, the UK's Environment Agency works closely with businesses that export waste to countries such as Malaysia to ensure that waste exported for recycling is uncontaminated and only sent to overseas facilities that are correctly licensed and able to recycle it correctly," it said.

The UK government is not afraid to take action, with a range of enforcement options against those found exporting waste illegally, including criminal and financial sanctions.

UK ready to work with Malaysia

"Individuals found to be exporting incorrectly described wastes can face a two-year jail term or an unlimited fine," the High Commission said.

It reaffirmed the commitment of the UK government as a signatory to the Basel Convention on the Control of Transboundary Movements of Hazardous Wastes and their Disposal.

"We are ready to work with the Malaysian authorities to repatriate any waste found to be shipped illegally to Malaysia. At the same time, work is underway in the UK to find ways to strengthen waste export management."

The British High Commission in Kuala Lumpur is also supporting the Malaysian government in tackling the plastic waste problem.

This includes sharing the UK experience as well as collaborating with the Ministry of Energy, Science, Technology, Environment and Climate Change in Malaysia on research and development in future mitigation of plastic use.

The UK Government has committed up to £70 million to tackle plastic pollution, including boosting global research and helping developing countries find new ways of collecting and recycling plastic waste.

Its Resources and Waste Strategy, launched in December 2018, is aimed at boosting the domestic recycling market and putting together controls on waste exports.