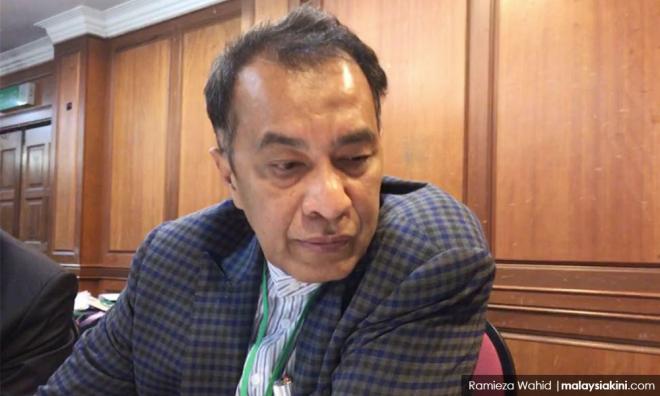 Husam said investigations should be carried out if the deaths there were due to the contamination of a pond they depended on as their water source.

“Immediate measures to supply clean water should be implemented and the impact of the nearby iron ore mining plant should also be investigated and addressed.

“It is an unfortunate event that the Orang Asli community who is lagging behind in all aspects is forced to face another hardship to the extent of losing their family members including children (to the illness).

“More important is that the surviving members of the community can be saved,” he said in a statement on Kota Bharu today.

He also called on all the relevant agencies to look into the issue and take proactive measures to save the victims.

Taufik was also reported to refute the Orang Asli’s claims that 13 residents had died from an illness.

A Malay daily recently reported that members of the Orang Asli community in Kuala Koh lived in fear after they claimed that 13 residents, including a one-year-old baby, had died due to an illness during the past month. - Bernama