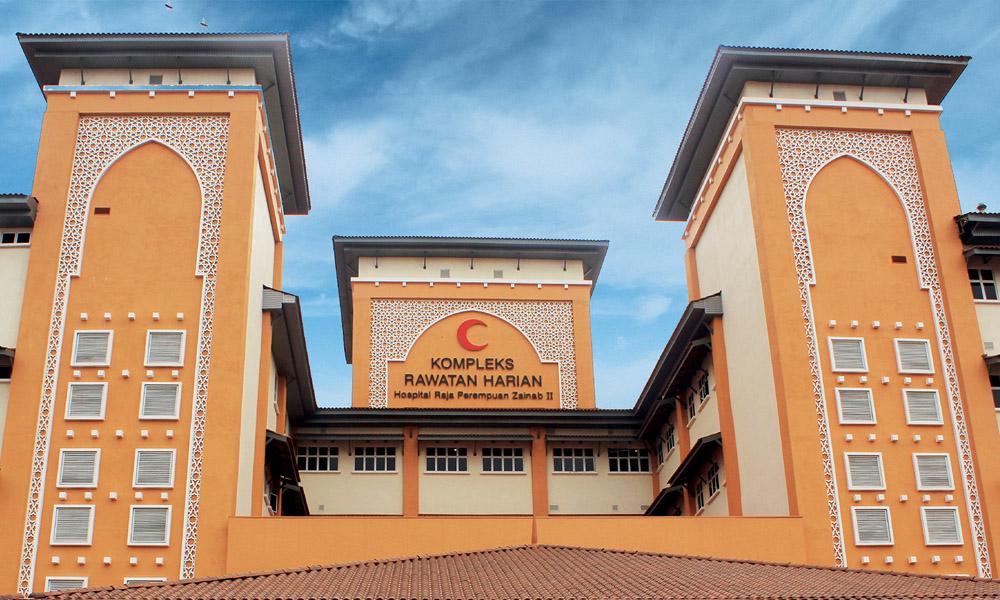 Another Orang Asli villager in Kampung Kuala Koh in Gua Musang, who showed symptoms of lung infection, died this morning, bringing the death toll due to the same disease to three.

The victim was receiving treatment at the Kuala Krai Hospital (HKK) the past few days, but was transferred to the Raja Perempuan Zainab II Hospital (HRPZII), Kota Bharu, when his condition became critical.

The victim is believed to have used water from a pond that is allegedly polluted.

However, the hospital has not made available details of the individual.

Villagers have claimed that 13 people had died there since early May due to a “mystery illness”.

However, Taufik denied the claim, saying police investigations had not found graves to support it.

"We hope the villagers in Kampung Kuala Koh will keep in touch with the police, especially in reporting deaths to facilitate investigations,” he said.

He added that based on the latest update, 119 villagers were brought out for treatment and six, who were critical, were sent to HKK.

Meanwhile, Paloh assemblyperson Amran Ariffin urged the authorities to get to the bottom of the matter.

He said that it was feared that the contamination came from an iron ore mine nearby.

"We hope this outbreak will be contained soon to prevent more villagers from becoming victims,” he said after visiting victims being treated at the hospital.

A religious teacher to the Orang Asli community there, Mohd Fazdzli Mahmok, complained about the slow response by the authorities despite the problem having surfaced in early May.

It was only after there were deaths and the problem caught media attention that the authorities responded quickly, he said.