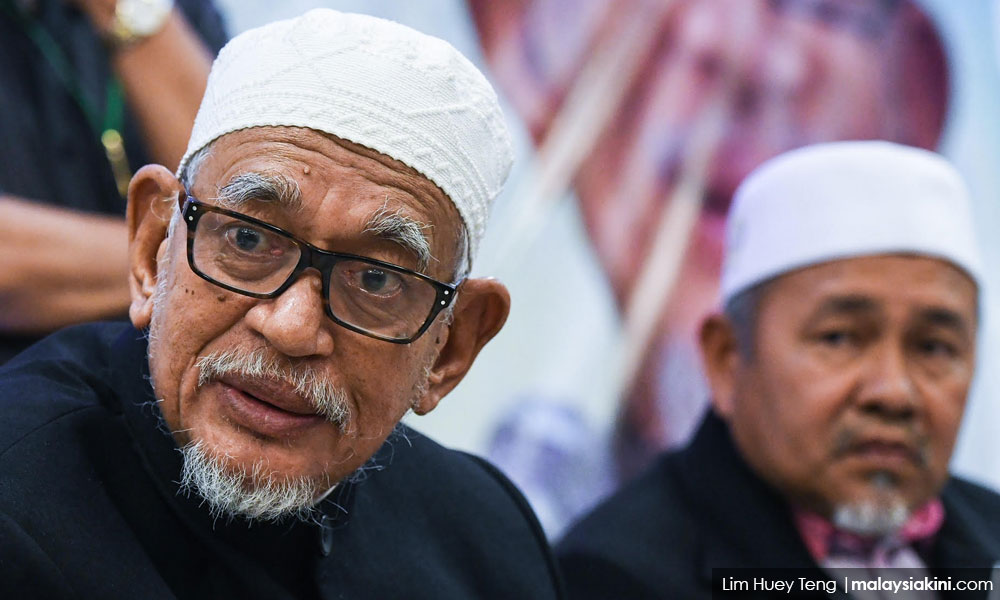 PAS president Abdul Hadi Awang and his deputy Tuan Ibrahim Tuan Man retained their respective posts uncontested at the party polls in conjunction with the 65th PAS muktamar this year.

Hadi has been leading the party since 2002 after succeeding the late Fadzil Noor, while Tuan Ibrahim has held the party’s number two post since 2015.

PAS central election committee chairperson Mohd Fuad Mohd Salleh said the decision was announced after no other candidate came forward to contest the top two posts after the nomination was closed about three weeks ago.

Fuad said for PAS Muslimat, all the top posts were also won uncontested by the incumbents, while 17 candidates would contest the 12 seats in the executive committee.

“We expect no less than 1,200 delegates to attend the muktamar this year, and the party president is expected to deliver his message to all the delegates in a closed-door event on the evening of June 20, before officially opening the muktamar the following day,” he said.

The assembly of PAS Ulama will be held at the Wisma Belia Indera Mahkota on June 20, while the party’s general assembly will take place at the Sukpa Indoor Stadium for three days beginning June 21.