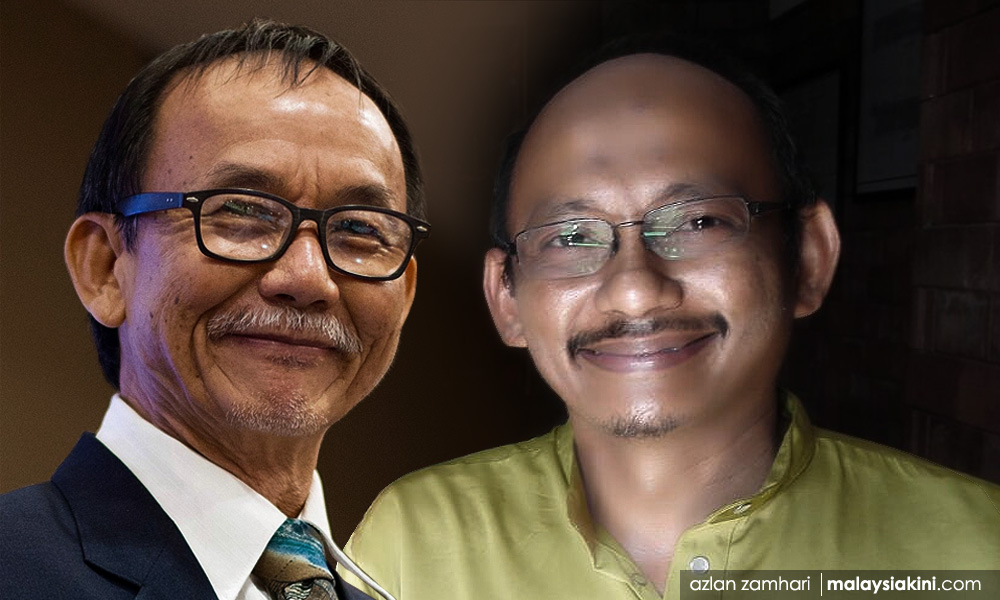 Give us time frame for task force - Koh's family to Muhyiddin

The family of pastor Raymond Koh has called for a firm commitment and time frame for the special task force to investigate his disappearance as well as that of activist Amri Che Mat.

"We have been asked frequently to comment on reports that Home Minister Muhyiddin Yassin, after a buka puasa event on May 23, announced the formation of the task force, but we have not heard directly from him," Koh's family said in a statement today.

While welcoming news that the Suhakam report into the alleged enforced disappearances will be taken seriously, the family called for Muhyiddin to issue a formal statement on the matter.

"We do not know the task force’s terms of reference, composition, powers, etc.

"We hope the task force will 'reopen and reinvestigate' these enforced disappearances and not merely 'meneliti laporan itu' (study the report) as reported by some media," the statement read.

"We hope the task force members will be announced soon, and that the membership will include not only unbiased serving officers in the police force, but also members of statutory bodies such as the Attorney General's Chambers, the Bar Council and MACC, as well as NGO representatives who closely monitored the Suhakam inquiry."

Koh's family also urged the findings of the task force probe to be made public as soon as possible, as recommended by the Suhakam inquiry panel.

They also expressed their distress over the task force yet to commence its work despite 69 days having passed since Suhakam published its report.

"We hope it will not be many more days before Koh and Amri are located and the perpetrators of the crimes against them are tried."