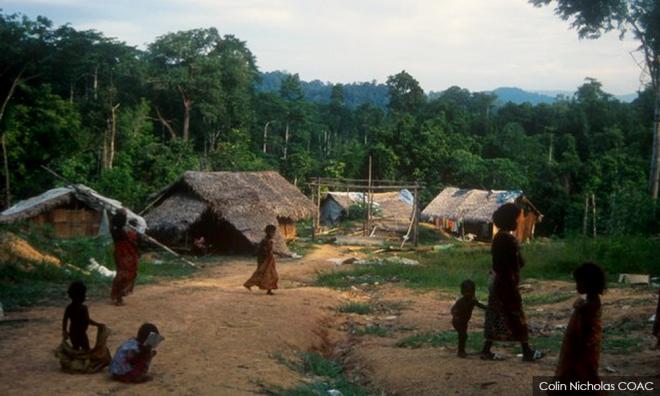 Following the deaths of 14 Orang Asli people in Kuala Koh, DAP veteran Lim Kit Siang has called on the federal government to present a new roadmap for Orang Asli development next month.

"The Bateq tragedy is a serious reminder... of the urgency that the authorities must craft a new policy and roadmap for the upliftment of the Orang Asli communities in the country.

"Is the federal government able to inform MPs of such a new policy and roadmap for Orang Asli upliftment in the July meeting of Parliament?" Lim asked in a statement today.

Fourteen people from the Bateq tribe in Kuala Koh died in May.

The Health Ministry believes the deaths may be due to a respiratory disease. The Orang Asli villagers are said to have weakened immune systems due to being malnourished.

Centre for Orang Asli Concerns (COAC) executive director Colin Nicholas claimed that the malnutrition was due to the Bateq tribe's traditional way of life being threatened by deforestation and land seizures by the Kelantan government.

In April, Prime Minister Dr Mahathir Mohamad said at the National Orang Asli Convention 2019 that Putrajaya was committed to uplifting the community through development and other measures.