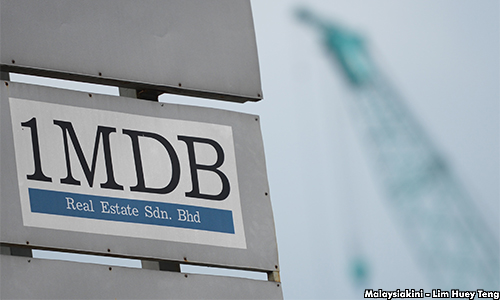 Malaysian financial companies may see up to a nine percent increase in costs to comply with anti-money laundering (AML) and sanctions regulations following the 1MDB scandal, according to global data and analytics company, LexisNexis Risk Solutions.

The South China Morning Post said the analytics firm in its latest "True Cost of AML Compliance" report found that on average, Malaysian financial firms with more than US$10 billion in assets spent up to US$8.16 million annually on AML compliance.

This was lower than their Singaporean counterparts whose spending averaged at US$13.93 million, Indonesia at US$13.71 million and the Philippines with US$11.95 million.

For firms below US$10 billion in assets, local financial companies spent up to US$2.08 million annually. While ths was lower than Singapore at US$2.80 million. This was higher than Indonesian (US$1.91 million) and Filipino (US$1.18 million) firms.

The report found that financial executives in the Asean region expect compliance costs to increase around nine percent this year, on top of the nine percent to 10 percent increase over the past 24 months.

It said the increase in AML compliance spending was the result of financial regulators putting increasing pressure on financial institutions in the wake of the 1MDB scandal.

The increase in compliance cost was also in part due to rising labour costs and the requirement to implement new technology with the rise of non-bank transactions on mobile phones.