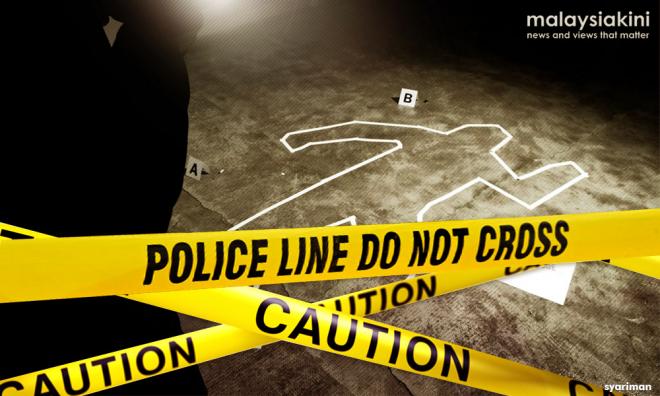 The process of identifying the decomposed body of a woman found stuffed in a box by the roadside two days ago in the light industrial area in Taman Setia Indah, Johor Bahru, has not been easy.

South Johor district police chief ACP Shahurinain Jais said the police has carried out DNA testing to confirm the identity of a woman reported missing last Friday and believed to have been killed by her boyfriend.

“Presently, the police are using the statements from the suspects who confirmed that the deceased is the missing person, pending the DNA results,” he said in a statement.

Shahurinain said the two men detained yesterday in connection with the case have been remanded for a week until June 17 to assist in the investigation under Section 302 of the Penal Code for murder.

The 33-year-old woman believed to be the deceased was reported to have left her house in Taman Sri Putri, Skudai on May 28, and her family had failed to contact her since the following day.

Her family then lodged a police report on Friday (June 7), which eventually led to the arrest of two men in their 30’s.

One of the men was the woman's boyfriend and was believed to have murdered the victim between May 29 and June 4 due to jealousy.