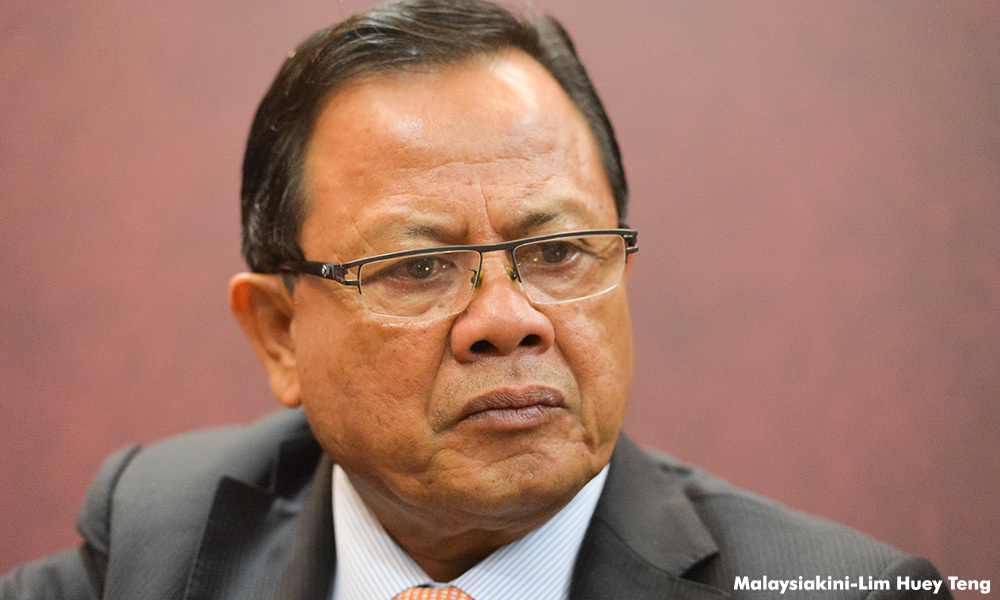 Umno leader Ahmad Hamzah remains the MP for Jasin after the Election Court today rejected a petition filed by Khairuddin Abu Hassan, the Pakatan Harapan candidate for the seat in the 14th general election.

Judge Abu Bakar Jais dismissed the petition after finding that Khairuddin had failed to prove that the element of non-compliance under the Election Offences Act 1954 had affected the result of the election.

"The statutory provision of Section 32(b) of the Election Offences Act requires this (non-compliance) to be proven.

"Since the petitioner is relying on this ground, it cannot be disputed. It must be proven the non-compliance had affected the result and (in this case) it was not proven.

"Furthermore, none of the polling agents and candidates had objected during vote counting and they had wholeheartedly accepted the election result. They saw with their own eyes every vote given to the candidates," he said.

Abu Bakar ordered Khairuddin to pay costs totalling RM400,000 – RM200,000 to Ahmad as the first respondent, as well as RM200,000 to Jasin returning officer Zamrud Yahya and the Election Commission.

A total of 44 witnesses testified during the 25-day hearing.

Khairuddin, when met by reporters after the proceedings, said he would not appeal against the ruling, and would continue to work for the welfare of the people in Jasin.

Ahmad said he was thankful for the court decision and would continue to discharge his duty as the MP.

In GE14, Khairuddin lost to Ahmad by a 219-vote majority in a three-cornered fight.

Khairuddin filed the petition in June last year asking the court to declare the GE14 result null and void and to order a fresh election to be held, alleging that the BN candidate was not elected legally.