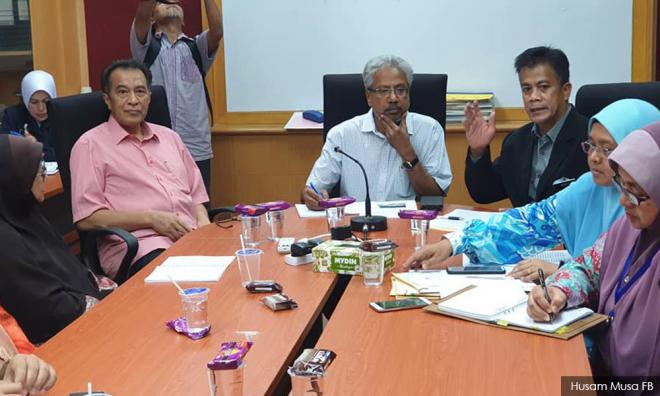 Minister in the Prime Minister’s Department P Waythamoorthy said that while the Bateq community village remains cordoned off until the root cause of the deaths is identified, the villagers themselves are being looked after in the interim.

His office said in a statement today that the supplies are reaching the affected vicinity through the combined efforts of the Orang Asli Development Department, Welfare Department, Domestic Trade and Consumer Affairs Ministry, Air Kelantan Sdn Bhd and Universiti Sultan Zainal Abidin.

Waythamoorthy, who visited the village last Sunday, will be in Kota Bharu and Gua Musang tomorrow to visit hospitalised victims and have further discussions with authorities on site.

On Friday, he will be joined by Deputy Prime Minister Dr Wan Azizah Wan Ismail who chaired an emergency meeting on the crisis on Tuesday.

Postmortems found that two villagers died of pneumonia, but the originating cause of the outbreak has yet to be determined.

The village has been closed to outsiders pending laboratory test results to determine what pathogen was involved.

Authorities are still mulling whether to exhume 12 other bodies for postmortems.

Environmental activists have argued that the community had been living under deteriorating conditions due to logging and mining activities.