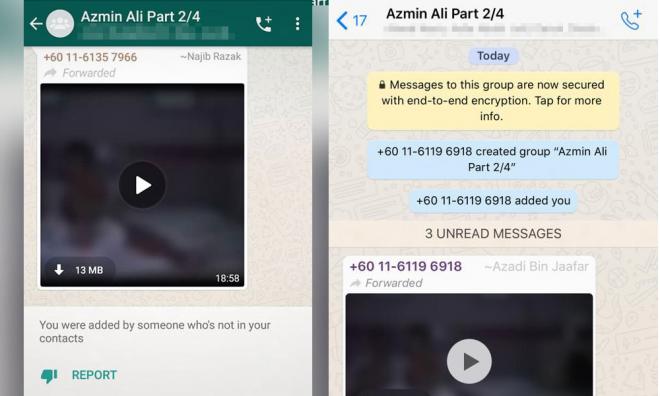 This 1 minute and 29 second video appeared to be set in the same room and involved the same individuals as the first three video clips that appeared on Tuesday morning.