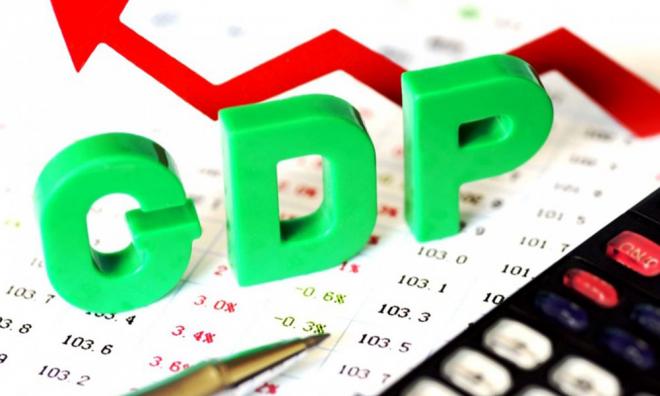 MP SPEAKS | With a competent government at the helm, Malaysia is capitalising on its competitiveness within the global supply chain to become one of the top preferred safe havens in the region. Malaysia is reaping benefits from business relocation, as well as trade and investment diversions caused by the trade war between China and the United States.

As a result, foreign direct investment (FDI) into Malaysia has increased drastically. Additionally, industrial production growth in April 2019 has accelerated to a six-month high amid an environment of low and stable inflation.

Of note are approvals for Micron Technology and Jabil Circuit, which are making high-quality investment to expand their respective operations in Penang.

The RM29.3 billion worth of overall approved FDI is expected to create more than 41,200 jobs for Malaysians, of which 22,970 employment opportunities would be in manufacturing and 18,000 jobs in the services.

The 4.0 percent April industrial expansion is the strongest in 6 months and it is above market consensus, which was 2.5 percent according to Bloomberg. In March 2019, industrial production growth of 3.1 percent also came above market expectations of 2.3 percent based on a Bloomberg survey (Table 2).

The April 2019 industrial expansion occurred during a period of low and stable inflation of 0.2 percent. Prices of some basic consumer items have fallen due to multiple factors, including the shift in the taxation regime from the burdensome goods and services tax (GST) to sales and service tax (SST), and the imposition of price ceilings on RON95 and diesel. In February 2019, the price ceiling of RON95 was reduced from RM2.20/litre to RM2.08/litre.

The Ministry of Domestic Trade and Consumer Affairs (KPDNHEP) under Datuk Seri Saifuddin Nasution Ismail has done well in managing price hikes during the Hari Raya festive seasons, and the ministry will redouble its efforts to do so throughout the year.