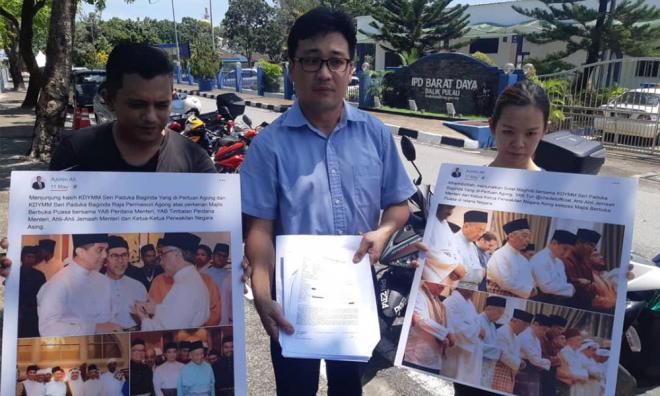 A police report has been lodged against the unknown individual who created a WhatsApp group which was used yesterday to spread a sex video purportedly featuring Economic Affairs Minister Mohamed Azmin Ali.

The 1 minute and 29 second video came in the wake of three video clips that first appeared on Tuesday morning. All the videos appeared to be set in the same room and featured the same two individuals...