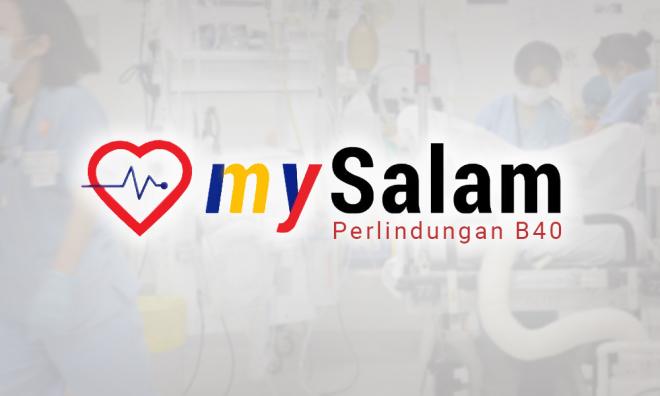 The government should organise roadshows to disseminate information on the National Health Protection Scheme (mySalam), especially in rural areas in Sabah to ensure the B40 group benefits from the initiative.

Checks by Bernama around the city have found that many were still unaware of the existence of the scheme which launched by the government on Jan 24 in collaboration with the Great Eastern Holdings, and it was highly possible that the target group in rural areas are unaware of the initiative and its benefits.

Helen Morris, 59, an activist, said the scheme’s goal was to help the underprivileged to seek insurance aid for the treatment of illnesses but knowledge of mySalam and how to apply is not well known.

Morris, who is also president of Sipitang Sabah Cancer Volunteers and Community Society, proposed for the government to collaborate with non-governmental organisations (NGOs) in Sabah to organise roadshows to disseminate information on mySalam aggressively, especially in rural areas.

“This is to ensure that the information on the initiative reaches target groups in rural areas in Sabah because these groups are in need of the assistance.

"Even though the B40s in these rural areas have jobs, their income is barely enough to cover costs and treatment,” she told Bernama.

For pensioner Paris Langut, 69, she found out about the scheme through news channels and recommended the information to be widely circulate for the benefit of the B40 target group.

“The scheme is good and its benefits need to be spread to all districts, including every hospital in the countryside, so that all will be aware that there are government-provided healthcare facilities for them,” she said.

Trader Sakinatul Nabila Bitis, 34, said a mySalam counter should be set up at each hospital to provide information on the scheme so that more people would know about the initiative and its benefits.

“I do not know much about mySalam personally...I just read about it from news reports. However, I suggest there should be a collaboration with village committees so that the information can reach to individuals in these (rural) areas,” she said.

Meanwhile, Fariz Abdul Rani, 37, who heard about mySalam scheme for the first time said that social media sites such as Facebook would be among the best platforms to circulate information on mySalam scheme to the public.

The mySalam scheme launched on Jan 24, 2019 offers free health protection namely, a one-off payment of RM8,000 and daily hospital allowance of RM50 per day or a maximum of RM700 per year, to B40 households diagnosed with one of 36 critical illnesses.

The scheme is the result of a partnership between the federal government and Great Eastern Holdings which contributed a seed fund of RM2 billion.