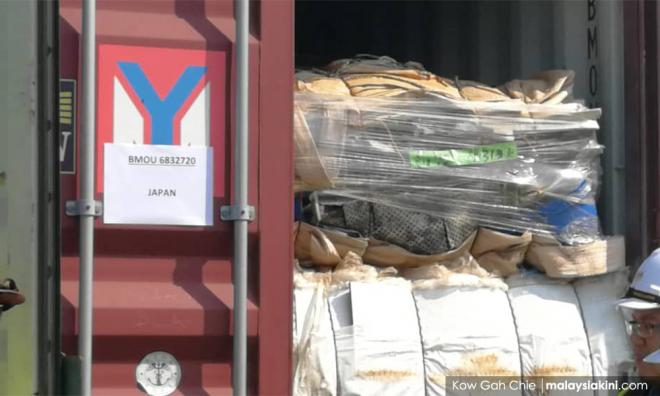 Canada has no plans to take back plastic waste in Malaysia

Ottawa has no plans to pick up plastic waste that originated in Canada and is currently parked in Malaysia, a spokesman for Canada’s environment ministry said on Thursday.

In late May, the Malaysian government said it would send back 3,000 tonnes of plastic waste back to 14 countries of origin, including Canada, the United States, Japan, France, Australia and Britain.

In an email statement to Reuters, Environment and Climate Change Canada spokesman Gabrielle Lamontagne said, “there are no plans for the Canadian government to pick up waste in Malaysia.”

He added that Canada received no information about any shipment of waste from Canada to Malaysia, and said the ministry has reached out to the Malaysian government for details.

There was no indication of how much of the plastic waste was of Canadian origin.

Foreign waste has emerged as a cause for diplomatic friction in recent months within Southeast Asia. The Philippines recalled diplomats to Canada in May over illegally disposed household waste from Canada that was not returned to Canada by the deadline.

The Canadian government reached a deal last month with Manila to take back the household waste, which is expected to be in Canada by late June.

Earlier this week, Canada announced plans to ban some single-use plastics like straws, bags and cutlery by early 2021 to reduce non-recyclable waste and protect the world’s oceans.