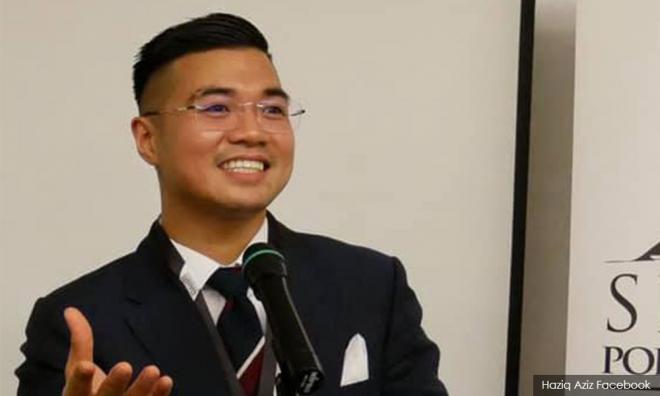 2. The Santubong PKR Youth chief was arrested at the Kuala Lumpur International Airport yesterday evening, allegedly before he could board a plane to Manila.

3. The police have disputed claims that they had forced their way into the home belonging to Haziq's father.

5. A group of reformasi activists have urged Prime Minister Dr Mahathir Mohamad commit to a handover date and also compel Azmin to go on leave pending investigations into a sex video. PKR president and PM-in-waiting Anwar Ibrahim disagreed with the suggestion.

6. Som Ngai from the Bateq tribe in Kampung Kuala Koh lost three children and her husband to the mystery disease plaguing her community.

8. Prosecutors will appeal against the acquittal of Ambika MA Shan over the murder of Indonesian domestic worker Adelina Sau.

10. Najib Abdul Razak's defence team is still not done with prosecution witness Ismee Ismail. They have cross-examined the former chairperson of SRC International for over three days.