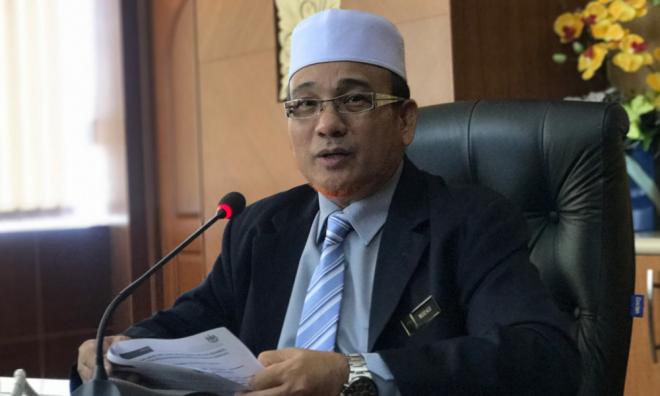 Seberang Perai Municipal Council (MPSP) president Rozali Mohamud will be appointed as mayor once the MPSP is upgraded to city council status.

However, Jagdeep said Rozali would officially be sworn in as the mayor after getting consent from the Yang di-Pertuan Agong Sultan Abdullah Sultan Ahmad Shah.

“The date of the swearing-in ceremony before the Penang governor Abdul Rahman Abbas will be announced later," he told reporters after opening the Local Authorities Budget Preparation Process Training Course in Butterworth today.

The upgrading of MPSP to a city council status has been agreed to and is expected to be announced by the federal government soon.