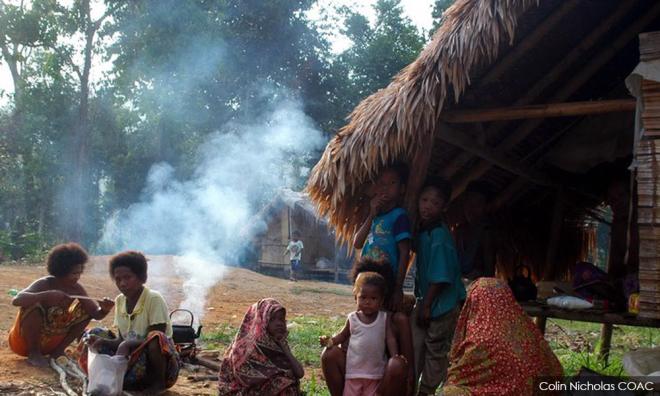 "The hospital’s forensic unit will perform the postmortem today to confirm the cause of death," Minister in the Prime Minister’s Department P Waythamoorthy said in a statement today.

"The total number of Orang Asli from Kuala Koh who have passed away is now 15."

The Orang Asli Development Department, he said, will provide support to the family of the toddler, Nasri Rosli.

The Bateq tribespeople from Kampung Kuala Koh have seen 15 deaths under mysterious circumstances in the space of a month.

The cause of the deaths has yet to be ascertained, but the victims are reported to have suffered from breathing difficulties, with a pneumonia outbreak suspected.

Kampung Kuala Koh has been designated as a restricted zone until further notice.