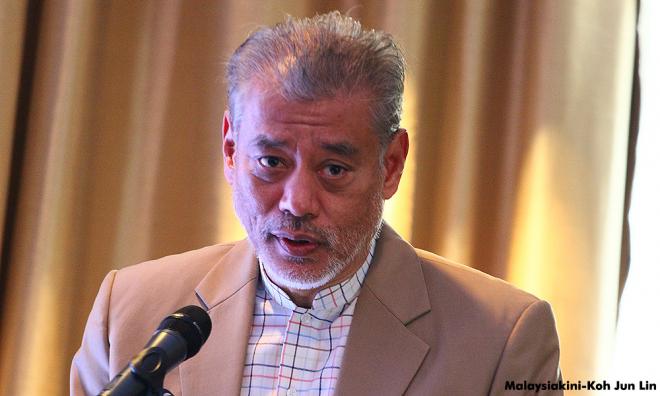 Malaysians should brace for tough times ahead as the economy is facing real problems amid an intractable external situation which is deteriorating almost on a daily basis, warns a prominent economist.

Jomo Kwame Sundaram (above), a senior adviser at Khazanah Research Institute, said many of these problems are beyond the control of the Malaysian government and the people need to prepare themselves for hard times ahead.

“The economic war is not about the trade between the US and China, and we cannot run away as it is also part of our economy.

“We are also going to be caught in the situation as China is our major trading partner, and there are a lot of Malaysian investments with China as well, as we are tied up in joint ventures such as in Proton and Geely,” he told reporters on the sidelines of the Malaysian Economic Convention 2019 in Kuala Lumpur today.

He said it is important for the whole nation to recognise the problem and deal with it together as a country, and to forget about their political differences and unite.

The country should also start thinking about domestic investment instead of focusing its efforts on foreign investment as its economic saviour, he said.

The economic slowdown is already happening and is affecting our commodity prices and is not going to change immediately, Jomo said.

“We are not a low-cost oil-producing country like Saudi Arabia, but even the Saudis are also revising their policies due to the current economic situation,” he said.

Asked whether the Malaysian economy needs a new stimulus, he said the country has been stimulating the economy for the last 20 years since the Asian financial crisis with a lot of borrowings, pointing out that there has been a lot of nonsense going on in the name of stimulus.

The country now needs to improve in terms of accountability and transparency, he noted.

On the country’s reform agenda, he said reform is not easy and the wish list is very long, hence the government needs to give priority to urgent problems despite "what others such as the World Bank telling us what to do".

Dealing with 1MDB and the national debt is probably the more important thing to do for now, he said.

“I cannot say what the government is doing is wonderful, as there is a lot more to be done," he said.