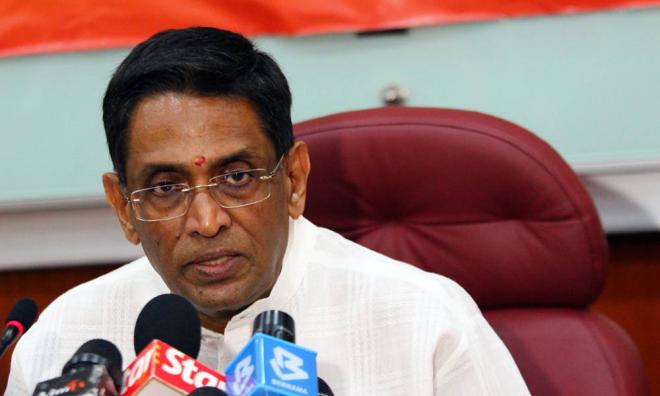 Measles deaths should not happen in this day, says Dr Subra

Former health minister Dr S Subramaniam has lamented the tragic deaths of 15 Orang Asli villagers in Kelantan, saying that it should not have happened in this day and age.

In a Facebook post, he commented on the illness that has affected the Bateq community in Kampung Kuala Koh, Gua Musang. The 15th victim, a three-year-old toddler, died of measles in Kota Bharu on Sunday.

"The Ministry of Health says that the deaths of the Orang Asli were probably due to measles. As most of us know, measles is very often a self-limiting illness which, in most instances, requires only supportive treatment in otherwise healthy individuals.

"In the case of the Orang Asli, it has taken a very unfortunate and serious turn. It reflects on the inability of the Orang Asli to defend themselves against such illness due to malnutrition, and probably poor immune defence. Otherwise, they will not die."

Subramaniam said that measles could have reduced their immune defence and caused the reactivation of latent pathogens, which could have been lying dormant within their system.

"Where did they get the measles from? The first person to get the disease probably got it from an outsider during the period of infectivity of the disease."

Subramaniam emphasised the need for immunisation.

"Immunisation is free and readily accessible. In fact, Malaysians should feel proud of our immunisation programme with its well-established infrastructure and spread.

"Despite this, there are still some, either due to ignorance, laziness or differing beliefs, who do not immunise themselves.

"While to some, not immunising might be seen as an exercise of personal freedom, the Kpg Koh incident has shown how tragic it could be to others," he said.

Subramaniam said Malaysians have debated the pros and cons of making immunisation mandatory for a long time, but could not come to an acceptable conclusion.

"These are difficult issues, but in the wake of the Kampung Kuala Koh tragedy, it is important that we revisit them. The other alternative, which we have discussed before, is to require all children enrolling into schools to be immunised.

"So many Malaysians should not die of measles in this day and age," he added.