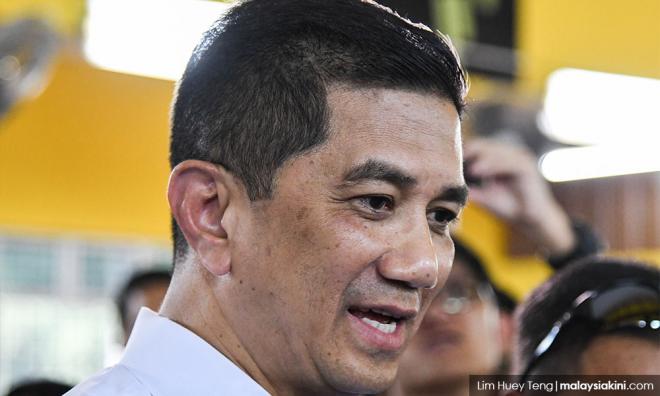 Economic Affairs Minister Mohamed Azmin Ali believes that it is “unfair” for anyone to comment on the sex videos allegedly implicating him as they would be seen as attempting to influence ongoing police investigations.

Speaking to the media today, the minister reiterated that the clips, which depict two men engaged in sexual acts, are part of a campaign to ruin his political career...