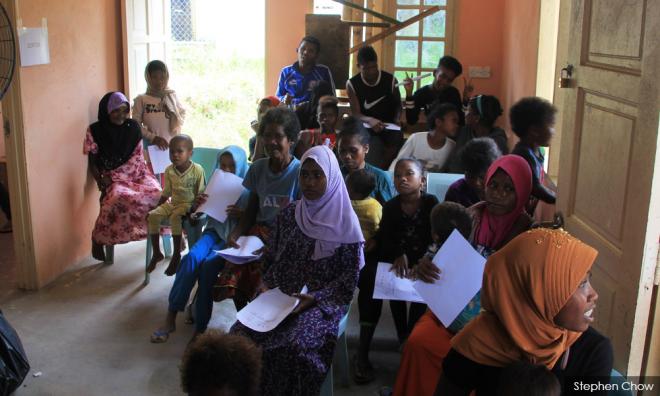 Jakoa to move Orang Asli community out of Kuala Koh

He said the state government was given to understand that the community would be offered a more conducive settlement where their health progress and living conditions could be easily monitored.

"We heard Jakoa intends to move the community to a much better location for better management of environment, health and safety risks, and this is a welcome move," Mohd Amar told reporters at an Aidilfitri event held at the Kelantan Menteri Besar’s official residence in Kota Bharu today.

He said the state government would not interfere in plans initiated by Jakoa as the agency was specifically set up to address issues affecting the Orang Asli communities.

”If there is anything, the state government will always refer to Jakoa and we will support the department, Mohd Amar said.

Yesterday, Health Minister Dzulkefly Ahmad reportedly said that 37 of the 112 Orang Asli of Kampung Kuala Koh in Gua Musang, who were reported to have symptoms of respiratory infection, were found to have been hit by a measle outbreak.

Dzulkefly was quoted as saying that of the 112 Orang Asli cases, the Health Ministry recorded three deaths, with the latest victim being a boy aged two years six months, due to complications from measles.

Bateq
Kampung Kuala Koh
Jakoa
Related Reports
How the story of 15 Bateq villagers dying in Gua Musang unfolded
18 Jun 2019
Kelantan thanks DPM for ruling out pollution as cause of death
18 Jun 2019
More needs to be done to improve healthcare for Orang Asli
18 Jun 2019
Measles deaths should not happen in this day, says Dr Subra
18 Jun 2019