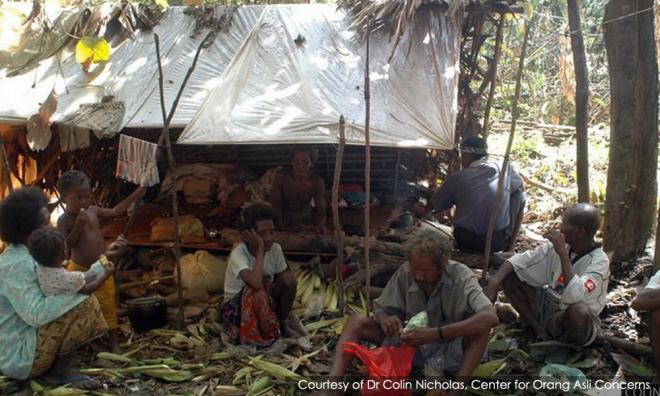 Minister in the Prime Minister's Department P Waythamoorthy said yesterday that awareness on the importance of immunisation is still low among the Orang Asli community.

This, he noted, is because of their lack of knowledge and understanding of the need for such inoculations and their nomadic way of living – making it difficult for health officers to provide the necessary vaccinations to children.

"The Health Ministry, together with the Orang Asli Development Department, will try various ways to persuade the Orang Asli to receive the necessary vaccinations to prevent infectious diseases.

"I hope the Orang Asli are concerned about their health and will learn from what has happened to the community in Kuala Koh," he said after an event in Chenderiang, which was also attended by Perak Menteri Besar Ahmad Faizal Azumu.

On Monday, Health Minister Dzulkefly Ahmad had said among the factors that contributed to the spread of measles within the Bateq tribe in Kampung Kuala Koh was the low coverage of MMR (measles-mumps-rubella) immunisation.

While 61.5 percent of the tribe received the first dose of the MMR vaccine, only 30 percent had their second dose.

“The health team finds it difficult to provide comprehensive health services because of their nomadic way of life.

"Malnutrition has also contributed to the risk of infection and complications," he said.

Dzulkefly added 37 out of the 112 persons who were reported to have symptoms of respiratory tract infection were found to be infected with measles.