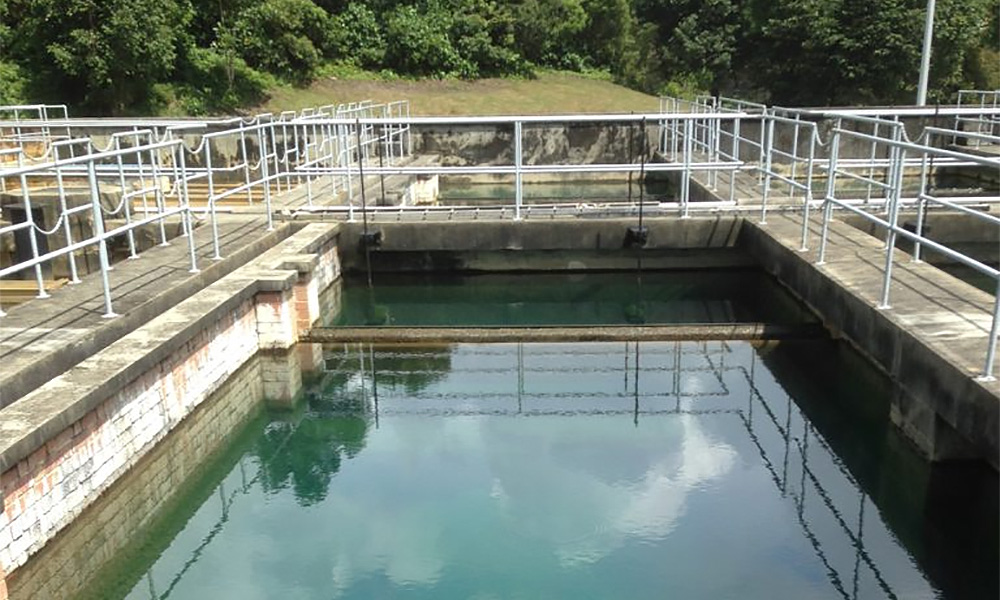 No access to running water for several villages in Kelantan

Several remote villages in Kuala Krai, Kelantan, have no access to running water.

The Malaysian Insight quoted Mohd Hafiz Che Ismail, an epidemiologist from the district health department, as saying that the Air Kelantan Sdn Bhd (AKSB) does not cover these villages.

AKSB is tasked with processing, treating and supplying water in Kelantan, it reported.

“Our water supply is from AKSB. However, some areas in the interior are not covered by the company because the amount of treated water available is not sufficient to service all households.

“Not all places are covered. There are certain residents who are supported by gravity feed systems (GFS) instead,” he said.

TMI also reported that the lack of funding from the federal government is said to have deterred the effort to improve the water supply system in the PAS-led state.

The news portal also reported that local representatives had privately funded GFS in their areas because the state government has not lifted a finger to solve the problem.

The health department is reportedly working with civil society bodies such as Mercy Malaysia to build alternative water supply systems such as GFS and tube wells in these villages.

Last year, the Water, Land and Natural Resources Minister Dr Xavier Jayakumar said the government was identifying a new system that can be used to provide clean water to those in the interiors of Kelantan, Sabah and Sarawak.

It would take up to five years for these villagers to enjoy clean water.

“The clean water sources in (the interiors of) Kelantan, Sabah and Sarawak are at a critical level. So, we need a sustainable and cost-saving system to solve the problem.

“People from Kelantan came to see me and asked the federal government to provide clean water for them,” he said.