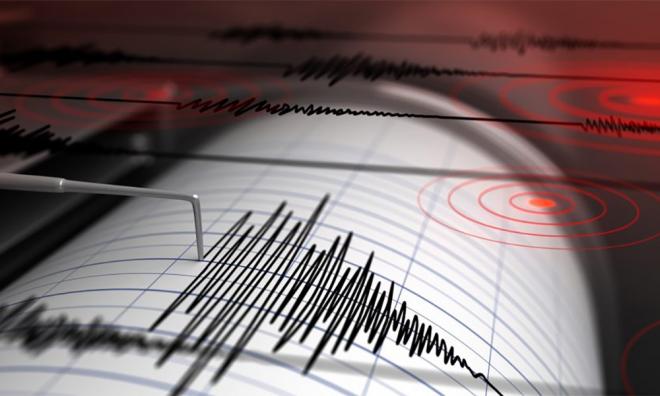 A powerful earthquake struck Indonesia early on Thursday, 248 km west of Jayapura, Irian Jaya, in the province of West Papua, the US Geological Survey said.

It said the quake had a magnitude of 6.3, revising its initial estimate of the magnitude from 6.5.

There were no reports of damage so far and Indonesian authorities said there was no risk of a tsunami.

The quake, which hit in an area that is sparsely populated, had a depth of 12 km, the US Geological Survey said said, revising its initial estimate of a depth of 10 km.