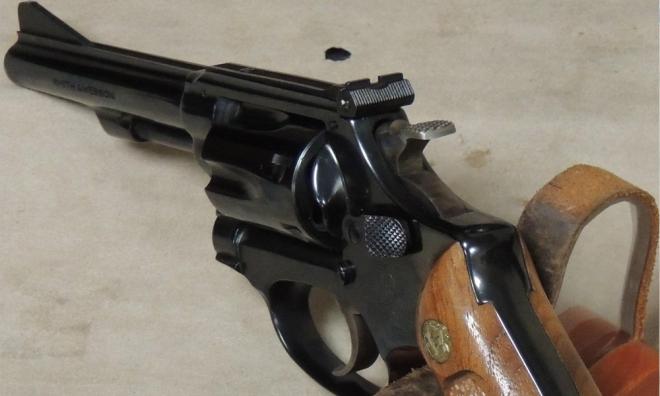 Police have opened an attempted murder probe over the case of a traffic officer who allegedly shot 21-year-old Mohamad Alif Aiman Anuar in the hand after the motorcycle he was riding pillion on ran a red light.

The Star cited Kedah CID chief Mior Farid Al Athrash Wahid as saying police were also investigating the case for obstructing a public servant in the discharge of his public duties, and reckless and dangerous driving.

According to earlier reports, the incident occured in Alor Setar, Kedah yesterday around 10am, when Mohamad Alif was riding pillion on a motorcycle ridden by his friend to their workplace at Alor Mengkudu.

They were said to have run a traffic light on Jalan Langgar near Jalan Datuk Kumbar, causing a traffic officer at the scene to pursue them.

The officer then reportedly fired a shot which hit Mohamad Alif's hand.

Commenting on this, Bukit Gelugor MP Ramkarpal Singh said the police should probe if the officer followed standard operating procedures when discharging his firearm.

"If investigations reveal that the life of the officer was not in danger, since the motorcycle was speeding away from him, there should not be any justifiable reason for him to open fire," he said.

Recounting yesterday's events, Mohamad Alif's mother, Hashimah Mahmood, admitted that her son was at fault for attempting to escape from the traffic officer.

However, she wants justice for her son over the shooting.

She said that after the shooting, the police officer left to file a police report on the incident while her son remained bleeding at the scene.

Hashimah also claimed the officer had asked her not to take Mohamad Alif to a hospital.

The bullet has since been remove from Mohamad Alif's hand but unextracted fragments still remain, and his mother said he has regained consciousness and is resting.

Meanwhile, Kota Setar district police chief Mohd Rozi Jidin said the rider of the motorcycle has been detained for questioning.