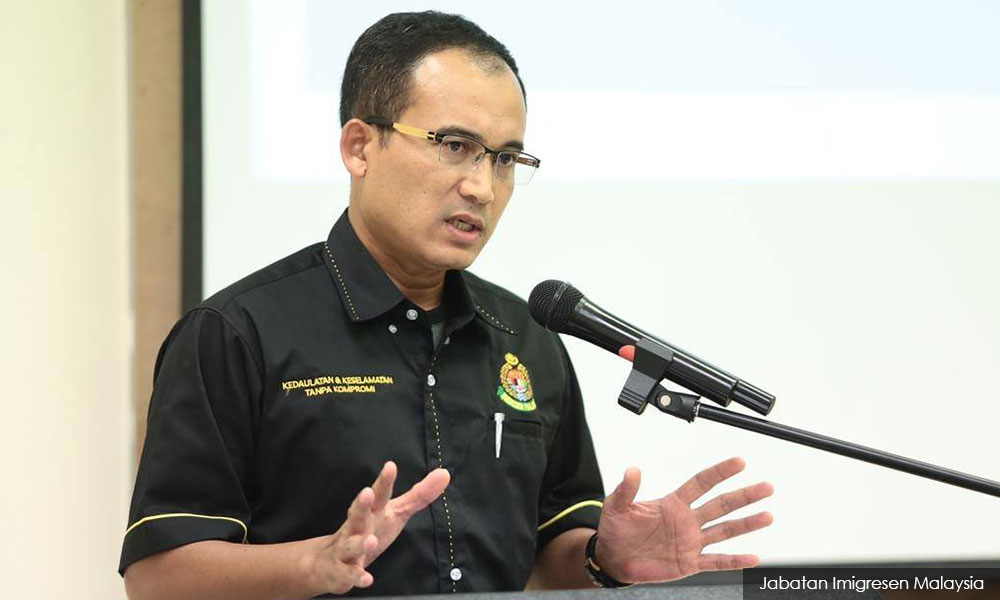 According to Immigration Department director-general, Khairul Dzaimee Daud, the government spends nearly RM3.5 million a month – or an average RM12 per day, per detainee – to ensure there is adequate food, which is a basic human right.

He said there are 14 Immigration Department detention depots across the country and that many of the illegal immigrants remain there for one to two months while documents for their return to their respective countries are processed by their diplomatic missions.

“The cost can be reduced if their travel documents could be prepared quickly,” he told reporters at a Home Affairs Ministry Hari Raya celebration recently.

He said that since the start of the year till June 18, his department conducted 8,277 enforcement exercises, with the documents of 103,224 foreigners checked.

“Four depots in Bukit Jalil, Kuala Lumpur; KLIA, Sepang; Lenggeng, Negeri Sembilan; and Juru, Pulau Pinang are congested. We are trying to speed up the process of sending them home as well as transferring some people to nearby depots to prevent overcrowding,” he said.