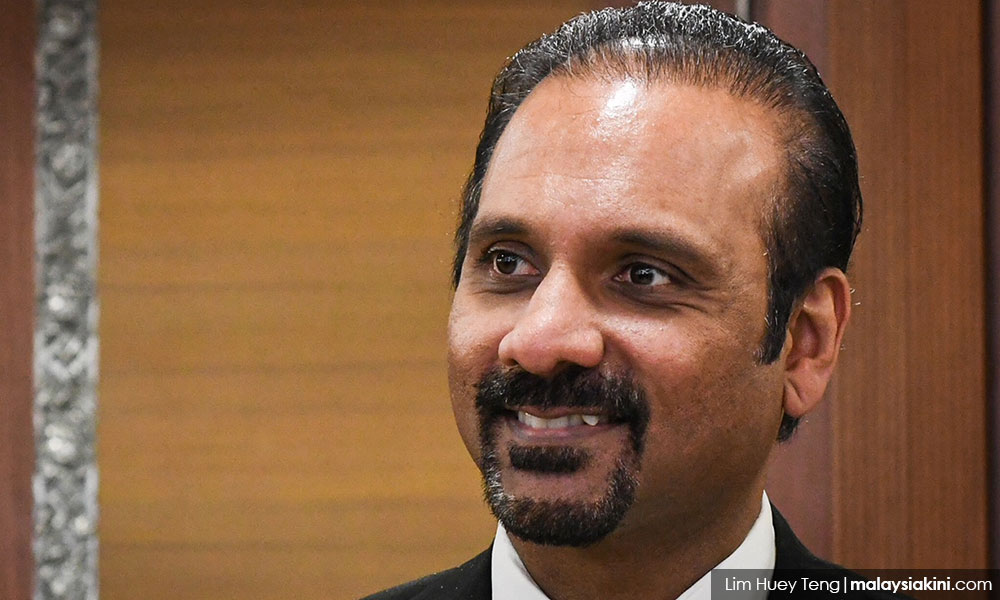 MP SPEAKS | The Penang government should do everything within its power to preserve two convent schools on the island from being closed down or relocated as they are very much a part of the county’s history and pride.

It was reported that the landowner of where SJK, SMK Convent Light Street (CLS) and SMK Convent Pulau Tikus (CPT) stand today, the Sisters of Infant Jesus Malaysia, has expressed an intention of taking back the land and has sought an appointment with Chief Minister Chow Kon Yeow in July to discuss its plans for the future.

Speculation is rife that the schools will close down by 2024 when the land is taken back.

The oldest girl’s school in Southeast Asia, CLS is certainly the pride of Penang and is fittingly located in its heritage zone as well.

CPT, too, is historically significant, having opened its doors way back in 1929 as an education provider and is a household name in Penang.

I note the chief minister's intention to appeal to the Education Ministry to relocate the schools in the event the land on which they stand today is taken back.

However, I am of the view that the schools should remain and continue to operate where they are due to their historical importance not only to Penang, but also to the country.

For this reason, I urge the state government to take the necessary steps to acquire the land under the Land Acquisition Act 1960 in the event the landowner insists on taking it back.

There is no doubt that this option is open to the state government as it is certainly in the public interest to preserve the schools as they are iconic structures in the state and will continue to contribute immensely to the cause of education in the state, as they have in the past.

No doubt, the landowner would have to be compensated under the Act if this were to happen but it may be the only way to save the schools and maintain them as they are.

I also urge the alumni of the schools and their respective Parent-Teacher Associations to come out strongly in support of the state government acquiring the land.

It would be very sad indeed if CLS and CPT no longer stand where they are today and all efforts ought to be made to ensure they remain where they are, more so from Penangites.

RAMKARPAL SINGH is a lawyer and the Bukit Gelugor MP.