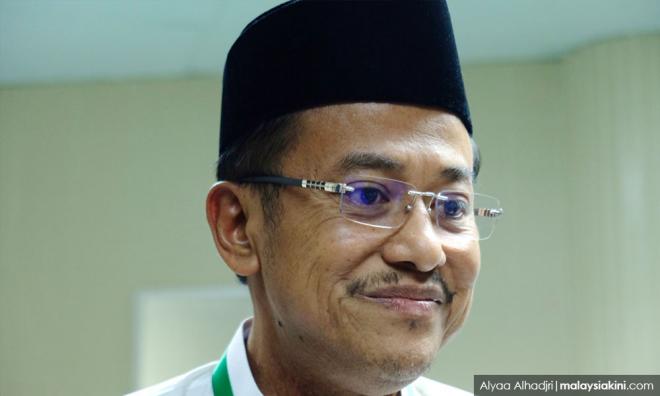 PAS has learnt not to alienate certain voters in GE15, says veep

Despite Umno and PAS being two of the largest Malay-Muslim parties, and the possibility of contesting the 15th general election together, Samsuri insisted that PAS still views engagement with non-Malay voters as well as voters in Sabah and Sarawak as a key point which must be addressed...