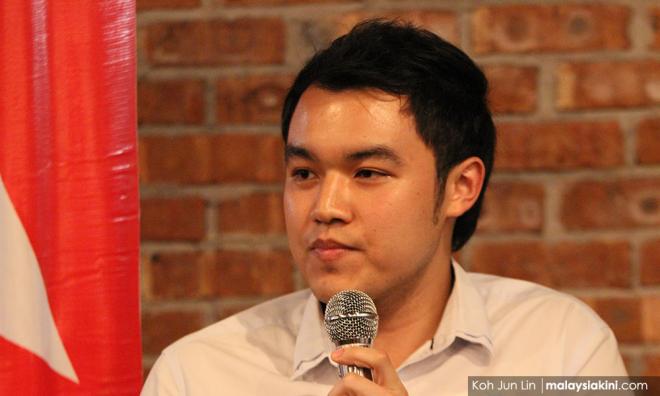 A DAP leader has called on Umno and MCA to state their stand on a call by the PAS women's wing to end the vernacular schools system.

"(Mohamad and Wee) should explain their party's stance if they don't agree with the (PAS) proposal, and (because of it) wish to end cooperation with PAS.

"They are urged to take practical steps, not just make statements that result in nothing," Kerk said in a statement today.

She said she was unwilling to see Mandarin become a second language for Malaysians.

"Dewan Muslimat has one hope [...] we are unwilling for Mandarin to become a second language.

"We want the second language to be that of the Quran and Sunnah which have been neglected for generations, causing some Muslims to become ignorant about the Quran," she said at the ongoing PAS muktamar (general assembly) in Kuantan.

Kerk said the remarks were against the culture of diversity in Malaysia.

He said politicians in a "new Malaysia" should put the people's interest first instead of trying to divide them.

He said the Federal Constitution guaranteed the right of other races to learn their mother tongues including in vernacular schools.

He added that if PAS felts that ending vernacular schools was what the people wanted, they should include it in their manifesto for the next general election.