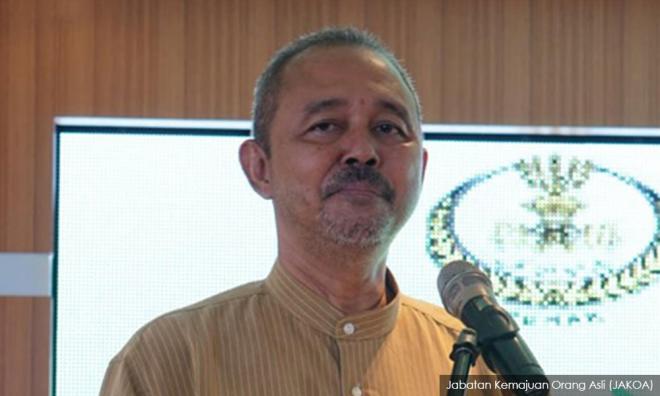 It is not right to take advantage of Orang Asli communities and trick them into religious conversions, he told a press conference at the Jakoa AGM yesterday, according to a report in The Star.

Juli was responding to Kelantan Islamic Religious and Malay Customs Council (Maik) deputy chairperson Nik Mohd Azlan Abd Hadi, who said that 5,000 of the 16,000 Orang Asli in the interiors of the state had converted to Islam.

Nik Mohd Azlan was also reported as saying that the state plans to convert all the Orang Asli within 30 years.

"The constitution must be respected. Non-Muslims are free to choose their religion," said Juli.

The Jakoa director also expressed unhappiness that conversion had become the Kelantan government's agenda, as Orang Asli communities have their own cultures and traditions passed down for generations.

"Orang Asli have been living peacefully with others for generations, so what is wrong with their way of life and traditions?" he asked.