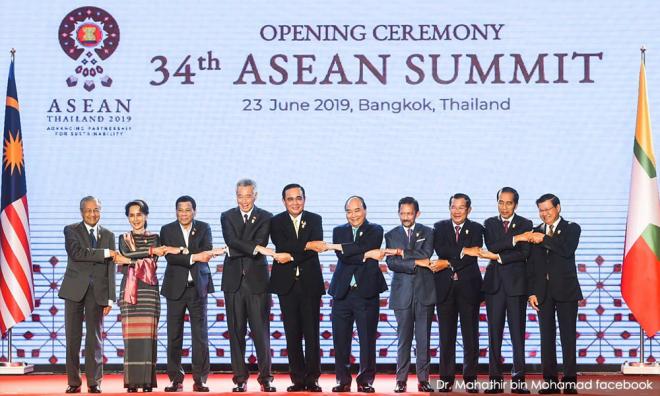 “This has been a marathon (of meetings). One meeting after another. I might be breathless but we did achieve quite a lot of things at this edition of Asean Summit,” the 93-year-old prime minister told Malaysian reporters at a press conference in Bangkok.

Indeed, Mahathir, who led the Malaysian delegation to the summit, had a really packed schedule, which included a bilateral meeting with his Thai counterpart, General Prayuth Chan o-cha.

“During those interfaces, they have presented their views and reports on their needs and what needs to be done. We have noted down all the requests and their memorandum,” he said.

Earlier yesterday, Mahathir attended the opening of the 34th Asean Summit and the Asean Leaders’ Retreat.

“By and large, we are quite satisfied that there has been quite a lot of progress,” Mahathir said.