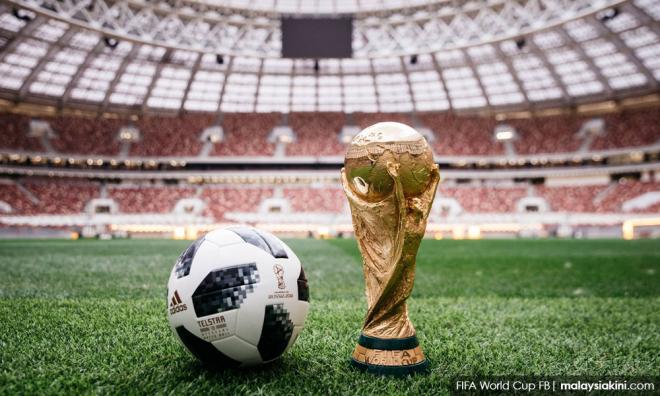 Malaysia welcomes Asean’s move to launch a joint bid to host the FIFA World Cup in 2034, a first for this region.

Prime Minister Dr Mahathir Mohamad said the Asean countries had mooted the idea during the 34th Asean Summit in Bangkok.

“We felt that alone (single nation bids), we will never have the chance in hosting the World Cup. Maybe (with) all Asean together, we will be able to hold the World Cup.

“Of course, games can be played in all Asean countries like when Japan and South Korea played host in 2002,” he told the Malaysian media after concluding his four-day visit to Thailand.

“I wish to inform our Asean people that today, the leaders supported the shared wish of Asean to develop a joint bid to host the FIFA World Cup in 2034.

“In this regard, I wish to invite all Asean people to collectively support the national football associations of Asean member states with a view to realising this dream together,” said Prayuth at a press conference.

The media reported the King as saying that the football governing bodies from Indonesia, Thailand and Vietnam had expressed their interest in a joint bid for the global sporting event.

Although he was unsure then about Malaysia's stand on the matter, he felt that Malaysia should face no problems co-hosting the event.